Ernesto Valverde hailed the "unbelievable" Lionel Messi after the Barcelona star chalked up yet another landmark in Sunday's defeat of Eibar.

The Argentinian registered his 400th LaLiga goal, in his 435th appearance in the competition, as the the league leaders won 3-0 at the Nou Camp.

Messi's strike, which came between two Luis Suarez efforts, extended the five-time world player of the year's own record.

Coach Valverde told the club's website: "I think the figures speak for themselves. We don't know if anyone will ever get close to those statistics but he is unbelievable."

Suarez, who set up Messi's goal, also paid tribute to his team-mate.

The Uruguayan said: "I try to do my best for the team. The chance came to Leo and we were able to enjoy that moment. I think all the Barca fans should be proud of this moment in history."

Barca were not at their best but were too strong for Eibar and their victory maintained a five-point lead at the top of the table.

Valverde said: "We have finished the first half of the season. We wanted to maintain the advantage we had over the teams that are chasing us and we have done that.

"The game was a tough one, like all the games against Eibar. They always put you under pressure high up the field.

"At the end of the day we were able to get around that and we are happy because we have reached the halfway point of the league season top of the table, after having some tricky moments so far." 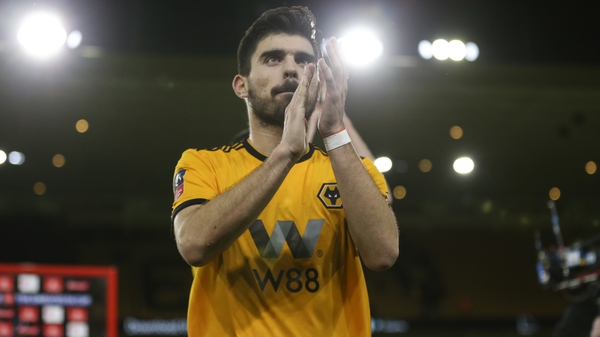