Live commentary from Aarhus on Game On, on 2fm from 7pm.

Live coverage on Sky Sports Main Event from 7:30pm. Highlights on Virgin One from 10:30pm.

A cold and cloudy day in Aarhus, with temperatures struggling to get above 6 Celsius throughout the day. Rain should stay away throughout for the most part although there is the risk of the odd passing shower during the match.

OPTIMISM IS IN SHORT SUPPLY

Where to now for Ireland and Martin O’Neill? Last week felt like a new low point in the O’Neill and Keane era and even Ian Dury would struggle to find any reasons to be cheerful.

First came the scoreless draw with Northern Ireland at the Aviva Stadium. At first glance a 0-0 draw with your nearest neighbours and rivals may not appear to be the worst result, but it was the stagnant nature of the performance from O’Neill’s side against a team struggling for form as much as Ireland, that caused alarm.

Northern Ireland came into the match with just one win from their last eleven games and in the midst of a goal drought, but they dominated almost from start to finish against a Martin O’Neill team that looked happy to hold on for a draw from the opening whistle.

Showing little attacking ambition or ability, Ireland were second best throughout and the match possession stats, with Northern Ireland enjoying 60% of the play in Dublin, were damning.

The fact that Darren Randolph was the man-of-the-match against a side that have been unable to score in any of their last seven away games, a sequence which extends back to October 2017, tells us everything we need to know about the Republic of Ireland's approach.

The second part of a lousy week for Irish fans came on Friday evening when Denmark strolled to a 2-1 victory over Wales, confirming Ireland’s relegation to the third tier of the Nations League and Denmark’s status as group winners.

The Danes outclassed Wales in Cardiff and were much better than the 2-1 scoreline may suggest. Should they still be motivated against Ireland, having already secured group top-spot, it could be a long evening for the travelling fans. 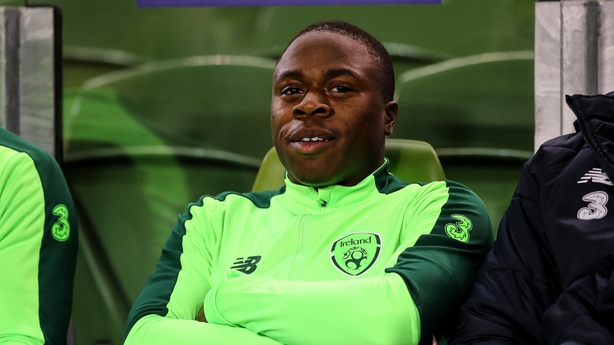 Much of Ireland’s problems come through a lack of goals. Martin O’Neill has often bemoaned the fact that he doesn’t have a player of Robbie Keane’s calibre available to him but he doesn’t seem to be able to adapt his approach to get the best out of the players he does have.

There’s an inflexibility to O’Neill’s tactical set-up that sees him stick with what he knows and unfortunately that hasn’t yielded much, with just five goals and one win in their last ten games.

Against the backdrop of negativity last week there was a minor boost as Michael Obafemi committed his international future to Ireland, despite having the option of declaring for England and Nigeria.

The pacy teenager was expected to play at least some role against Northern Ireland and would have been the perfect option to spring off the bench late-on, with Michael O’Neill’s side pushing for a winner and exposing themselves at the back.

However despite making five changes throughout the game, O’Neill decided against calling on Obafemi and although he’s travelling with the rest of the squad to Denmark, the chances of him getting any game time appear to be low.

The six forwards that will travel in O’Neill’s squad to Denmark have just one senior international goal between them and with Shane Long and Jon Walters still ruled out, inexperience and a dearth of attacking creativity mean that we’ll again be hoping to force something from a corner or a free-kick.

Tactically we know already what we’re going to get from O’Neill’s side. Ireland will sit deep in numbers with one of either Callum Robinson or Scott Hogan tasked with chasing long hopeful punts from defence all evening.

Ireland won’t even have the outlet that James McClean can sometimes provide as he’s suspended for the game while John Egan, Alan Browne and will all miss out Sean Maguire through injury.

Defender Jimmy Dunne, who is on loan at Hearts from Burnley, is called up, as is Manchester United youth defender Lee O'Connor. 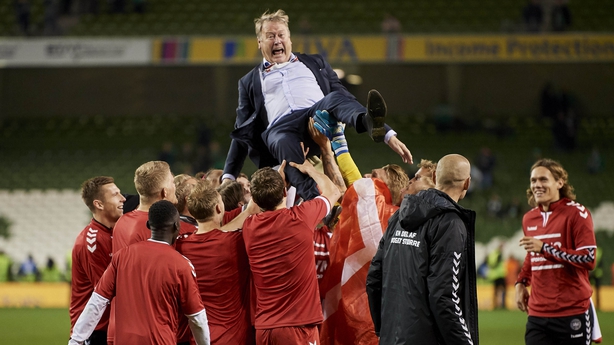 If there is a crumb of comfort to be found, it’s in the fact this game is a dead rubber for Denmark and manager Age Hareide may opt to make changes to his first-choice eleven, as well as being forced into some.

Kasper Schmeichel is suspended after picking up a yellow card against Wales while Huddersfield goalkeeper Jonas Lossl is injured, so Frankfurt’s second choice shot-stopper Frederik Ronnow looks certain to start.

Borussia Dortmund midfielder Thomas Delaney is also suspended, while the Danes continue to be without captain Simon Kjaer, with Andreas Christensen and Mathias Jorgensen set to start in defence.

However the main focus will be on whether or not Christian Eriksen starts.

The Tottenham striker has only recently recovered from a stomach muscle injury and with nothing at stake, may not be risked. Erikson’s inclusion or absence from the team-sheet should be an indication of how seriously the Danes are going to take this game.

Ireland know just how important Eriksen is to this team with memories of last November’s 5-1 World Cup play-off defeat in Dublin still fresh in the memory.

It was no coincidence that Ireland were able to hold Denmark to a scoreless draw without the Tottenham attacker involved last month and if Eriksen is left out, Ireland’s chances of snatching something from the game will drastically improve.

Hareide does not seem to be in the mood to let his squad rest on their laurels however and used Denmark’s Nations League opponents as examples as to how quickly things can turn on a manager.

"Football is sometimes very strange," he said. "Wales were in the semi-final of the European Championships in France a couple of years ago; Ireland were in the last 16 and made it very, very hard for the World Cup winners France to beat them.

"That is a good example for our side to keep our performances going because results change the minds of the players, so you have to be very, very careful at international level." 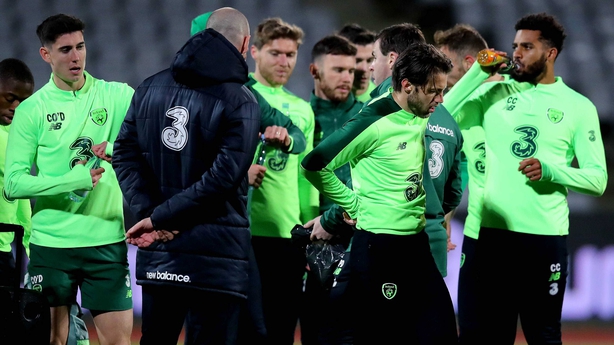 It’s difficult to see anything other than a defeat for Ireland. The Danes go into their fourth clash against O’Neill’s men in just over a year in great form.

Outside of a 3-0 friendly defeat against Slovakia in which Hareide was left with a team of third division and futsal players after a row over image rights, Denmark’s only defeat in the last two years came on penalties in the World Cup to finalists Croatia.

Ireland meanwhile have just claimed one victory in the last calendar year, a 2-1 end of season friendly win over the United States, and big questions are now being asked of O’Neill and Keane’s future.

The lack of ambition in Ireland’s play has been as big an issue as the poor results and a general malaise seems to have settled over the squad.

A win or even a half-decent performance and a point could offer a big lift with the Euro 2020 draw just around the corner and Ireland’s next game not coming until March, but there’s been so little recent evidence that O’Neill and his side can produce such a display. 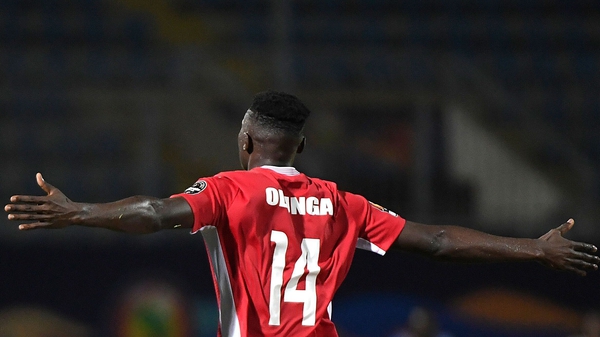