Sections of the Spanish media have been scathing in their appraisal of the national team following their shock World Cup elimination by their lowly ranked hosts Russia.

"Walking all the way home," said the front cover of newspaper Marca after Spain were beaten 4-3 in a penalty shoot-out by Russia after a soporific 1-1 draw in which they struggled to break down the hosts despite making 1107 passes.

"The end of a generation", declared the cover of AS after a defeat which denied veteran midfielder Andres Iniesta one last gong before retiring from international football, with defender Gerard Pique set to follow him.

"Penalties threw Spain out a World Cup which, if we're honest, will not miss them. Spain didn't play well in any of their games," added the editorial in AS, lamenting a run of three draws against Portugal, Morocco and Russia and only one win, a narrow 1-0 victory over Iran.

Strangely, only the cover of one newspaper, Valencia-based daily Super Deporte, pointed to the decision to sack Lopetegui the day before the tournament started for failing to tell the federation about his impending move to Real Madrid. 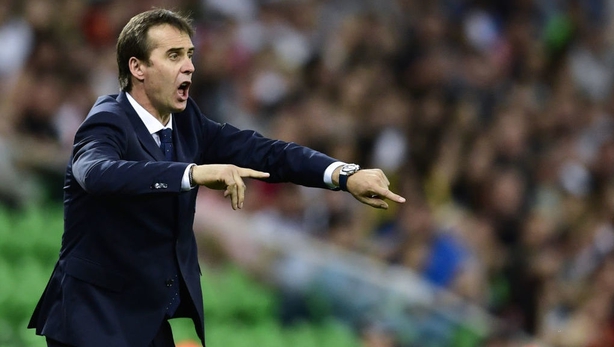 Super Deporte laid the blame for Lopetegui's dismissal squarely at Real's president Florentino Perez, picturing the Madrid chief and asking "Are you satisfied?"

Former Sevilla coach Joaquin Caparros was fiercely critical of Spain's play against Russia in a column for newspaper El Mundo.

"Spain's football was slow, predictable and inoffensive," he wrote.

"They were way off their usual level. They had a magnificent opportunity to grow after taking the lead and kill the game off but they conformed with the goal and instead of going forward they took a step back. That's where they lost the game."

Broadsheet El Pais pointed to a collective debacle, from the federation down to the players' disappointing displays in Russia.

"Spain built up so much absurdity during this tempestuous World Cup campaign that they ended up condemning themselves," it said.

"In these times of unease, Spain frequently looked like they were climbing the Himalayas. With no quality football, Spain had no support and no remedy, no matter how much they raged against criticism and didn't focus on their real enemy: themselves." 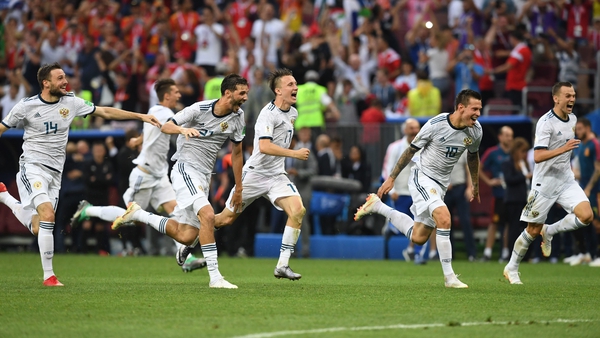