Real Madrid coach Zinedine Zidane says Cristiano Ronaldo will have recovered from his ankle injury in time to face Liverpool in the Champions League final later this month.

The club's all-time record goalscorer was replaced at half-time during Sunday's 2-2 Clasico draw with Barcelona after being injured while scoring his side's first equaliser.

Real have not announced how long they expect the Portugal star to be sidelined for, but Zidane says Ronaldo - and fellow walking wounded Isco and Dani Carvajal - will be fine to face Jurgen Klopp's Reds on May 26.

He told a press conference to preview Wednesday's LaLiga clash with Sevilla: "They are all going to arrive at the Champions League final.

"The worst is Cristiano, because it's just happened, but he's fine.

"Isco will train with us normally and Carvajal has a little way to go, but physically he is working well." 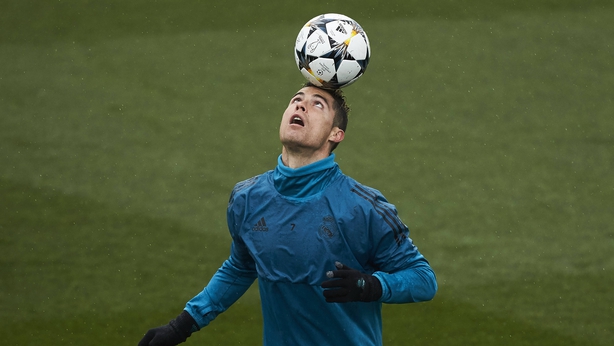 Asked if Ronaldo will play before the final - Real have league games against Sevilla, Celta Vigo and Villarreal - Zidane said: "It's incredible that he's already walking after 48 hours.

"That shows his ambition, his desire to want to play. It would be perfect if he was able to play against Villarreal.

"It's a sprain, but there's not damage to the fibula. The ankle is stable."

Real will aim to win the Champions League for the third successive season and for the fourth time in five years when they take on Liverpool in Kiev. 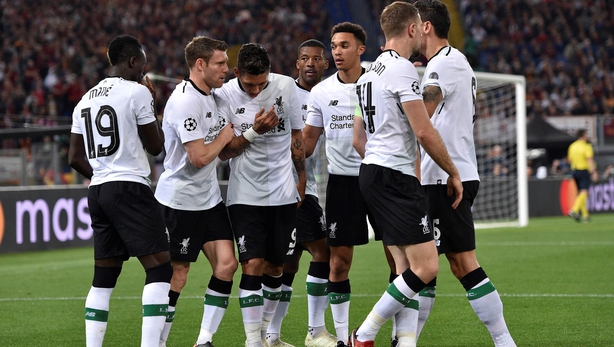 Zidane is well aware how tough it will be against the free-scoring Premier League outfit, though.

He said in quotes reported on www.realmadrid.com: "It's a great team. We know they have a little of everything: physical, technical, speed.

"It's an English team who know how to fight. But there's a while to go yet and I'm not going to go into details.

"(Mohamed) Salah is a great player and has had a great season, but he's not mine." 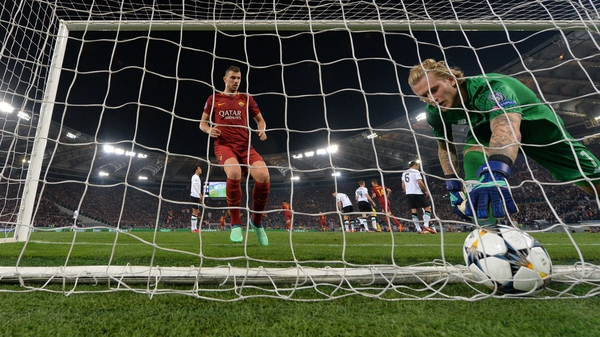