Everton match-winner Theo Walcott hailed the contribution of Republic of Ireland captain Seamus Coleman in the 1-0 victory over Newcastle United at Goodison Park.

Walcott’s second-half winner against the Magpies moved Everton up to eighth place in the table and prevented Rafael Benitez's side from leapfrogging the Toffees in the standings.

The visitors went close to snatching an equaliser late on, but Coleman brilliantly cleared away Jacob Murphy's cross to ensure a win at Goodison Park.

The contribution of the Republic of Ireland captain was highlighted post-match by Walcott.

"That diving header from Seamus was unbelievable. It sums him up," he told Sky Sports.

When asked by Sky pundit and former Everton boss Roberto Martinez afterwards what it was like to play with Coleman, Walcott replied: "He's played at the highest level for so long. He's a fantastic professional and a great character in the dressing room. 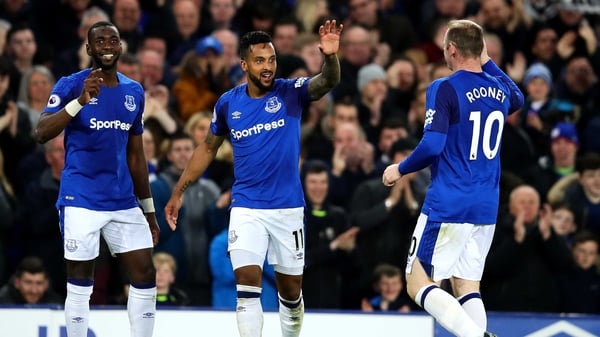