Tottenham striker Harry Kane wants to be a 10-season wonder to shame the doubters and earn his place alongside Lionel Messi and Cristiano Ronaldo.

Spurs hammered Southampton 5-2 on St Stephen's Day and Kane sent statisticians into over-drive by hitting a hat-trick in what was his final outing of 2017.

His 39 goals in 36 games smashes Alan Shearer's record for Premier League goals scored in a calendar year, after Shearer managed 36 in 42 games back in 1995.

Perhaps even more impressively, Kane will finish this year with 56 goals for club and country, which is two better than Messi has managed and three more than Ronaldo.

His latest treble against Saints also deemed him the first player ever to finish a calendar year with six Premier League hat-tricks.

Tottenham fans revelled in their hero's success with a song mocking those that branded Kane a one-season wonder after he exploded onto the scene with 21 league goals in 2014-15. 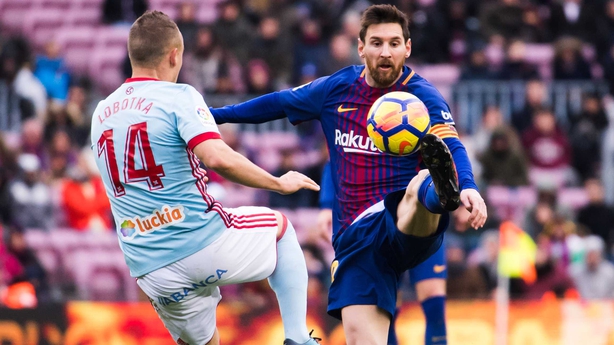 Kane scored 25 and 29 in his next two campaigns and has 18 already this term.

"Does that still spur me on? Probably, it's always in the back of my mind," Kane said.

"I've always said that when people doubt me I want to prove them wrong whether it's at a young age or now, that's just my mindset, something in me since a young age.

"I'll keep getting better, keep trying to improve. It's a funny song for our fans to sing and I'll keep doing it for nine, 10 seasons and see where it takes me."

Kane is a stickler for targets and rarely unaware of records he is told he may be about to break.

But passing Messi and Ronaldo this year gives the 24-year-old particular satisfaction and he accepts the challenge is now to match the historic duo's longevity.

"The club and country one is good as it shows I'm doing it at all levels - Champions League, for England - not just in one competition," Kane said.

"When you look at Messi and Ronaldo, I've obviously still got a long way to go before I can be compared to them but it's a start and that's what I want to do: keep improving and be up there one day.

"That's always the goal, to be bracketed with the best players in the world. Messi and Ronaldo have set that standard for so long now. 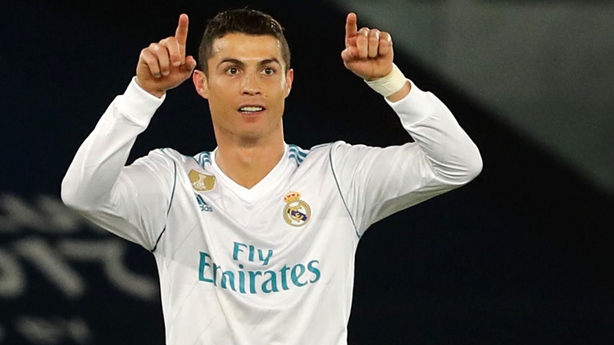 "To nick ahead is something I'm proud of and it's just the start for me. I want to do it year in year out. They've done it for eight, nine years now so be classed in that bracket, that's what I've got to do. That's my aim."

"Now the most difficult is coming because he has to stick to this level," Lloris said.

"The perception from outside is different now. He's got another consideration from the fans, from the media. But I think he has his head on his shoulders and he has a lot of humility and that's the key."

Lloris also marked Kane as the best striker he has played with, high praise given the goalkeeper has lined up alongside a number of distinguished forwards including Arsenal's Thierry Henry for France.