Former Republic of Ireland manager Brian Kerr says the decision to award Martin O’Neill a contract extension two games out from the conclusion of the qualifying campaign is a "strange" one.

The FAI announced the day before the qualifier with Moldova that the 65-year-old and his assistant Roy Keane had agreed new contracts that will see them remain in charge for the 2020 European Championships qualification campaign.

Ireland require six points from tonight’s game and Monday's clash away to Wales to have any chance of making the play-offs, and Kerr, who managed his country from 2003 to 2005, was surprised at the timing of the announcement.

"I think most football people would think it’s a little premature when we haven’t finished the group yet, we have two important games to go.

"It’s not usually how the board of the FAI and its chief executive have worked in relation to managers in recent times.

"Also, given that the games are so important, I would have thought that the concentration would have been totally on achieving the two results over the next few days." 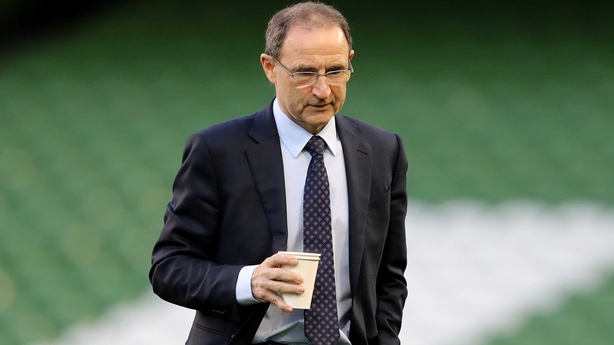 Critics have hit out at the style of play employed by O’Neill at times in his tenure and victory against lowly Moldova would represent just a second win in the calendar year.

"It’s not been a good 2017 at all for the team," Kerr observes. "We have won one friendly game against Uruguay, of the other six games we have had three draws and three defeats. Most of the football has been very poor.

"I don’t think anyone has been overly enthused by the style of football."

The RTÉ soccer analyst argues that O’Neill’s penchant for naming his starting team in the dressing-room is something that doesn’t provide "tactical clarity" and was also bemused by O’Neill’s recent comments where he noted an increase in season tickets at the Aviva Stadium. 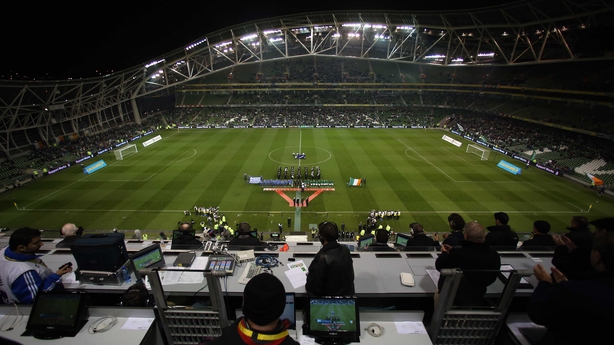 "There has been plenty of games where the stadium has been less than full, vast quantities of spare seats."

One of Ireland’s best performances of the group thus far was the away victory against tonight’s opponents, and Kerr says the Moldovans should be taken care of before the crunch encounter in Cardiff on Monday night.

"Tonight they can win for sure.

"They have to concentrate on tonight’s game, win the match, then see how we are fixed for Wales on Monday who are not world beaters by any means." 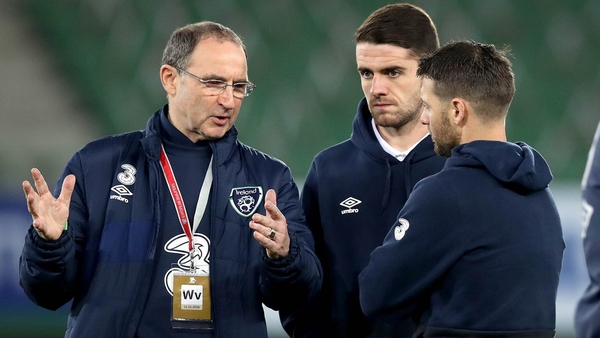 Martin O'Neill confirms new deal to remain in charge until 2020