The English FA and Professional Footballers' Association (PFA) are understood to be close to announcing the launch of a new study into a possible link between heading the ball and brain injuries.

The issue has been catapulted back into the news after former Republic of Ireland striker Kevin Doyle was forced to retire from the game at 34 after repeated concussions.

Doyle won 63 caps for the Republic and played for the likes of Reading and Wolves, had been playing for the Colorado Rapids in the United States, before he called time prematurely on his career.

In a statement on his Twitter account, Doyle said "heading the ball was becoming problematic and causing repeated headaches", and he has had two concussions this season alone, with "numerous others over the years".

This led him to take expert advice he should quit "to avoid the possibility of these symptoms becoming more serious and permanent".

In March, the FA and PFA said they would co-fund the research and set a deadline of 17 May for applications.

Those applications have now been reviewed by a team led by the FA's head of medicine Dr Charlotte Cowie and the chosen research project should be revealed in the next few weeks.

Both the FA and the players' union have come in for strong criticism in recent years for a perceived failure to respond to the growing signs that there is a link between heading and illnesses such as dementia.

Many former players, their families and brain-injury experts have been calling for more and better research on the issue ever since ex-England and West Brom forward Jeff Astle died from chronic traumatic encephalopathy (CTE) in 2002.

The coroner listed the cause of Astle's death as an "industrial disease" and the subject has received even more publicity since 2002 as more cases of footballers with dementia and related illnesses have emerged.

It is understood that both the FA and PFA have pledged six-figure sums to fund the research, with more being available if need be. 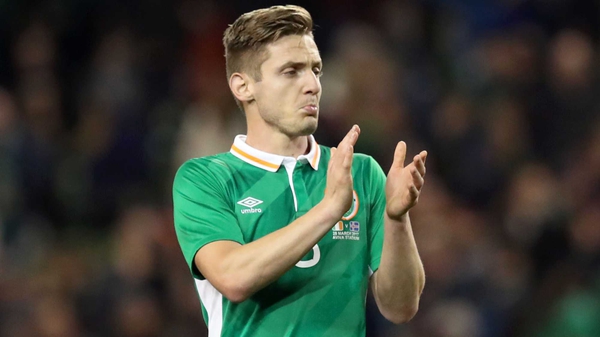