Real Madrid welcome their talisman back on Wednesday night as Cristiano Ronaldo returns from suspension when Real Betis visit the Santiago Bernabeu.

Ronaldo has missed Real's opening four league games and the second leg of the Supercopa de Espana against Barcelona due to a five-match ban imposed on him after he pushed a referee back in August.

In his absence Los Merengues have dropped four points and manager Zinedine Zidane is understandably delighted the club's all-time record scorer is available to him again.

In quotes from his press conference that were published on Real's official website, the Frenchman said: "We're happy to have Cristiano Ronaldo back. I hope it's the last time we're without him.

"He looks happy, very happy, because he likes to play, to be with the group and his team-mates. Tomorrow he's back at the Santiago Bernabeu and every player likes that.

"I think that the stats speak for themselves when we're talking about what Cristiano contributes. There's almost no player in the world who gets as many goals and as decisive ones as him and (Lionel) Messi. That's what makes the difference.

"It's going to be difficult for him to improve on those impressive statistics but he's ambitious and I wouldn't be surprised."

With Ronaldo out of the picture, Gareth Bale commanded more attention and had come under fire for his performances prior to scoring a terrific solo goal in the win over Real Sociedad on Sunday night.

The Welshman, who missed three months of last season due to an ankle problem, has constantly been defended by Zidane and the Real boss remains confident Bale will silence his doubters.

"When there is space, Bale can do damage to any team with his speed," Zidane added.

"We saw it in the goal at the Anoeta. But technically he is very good and can play in any situation, without spaces too, because he's very able.

"He's good on the ball and playing in tight spaces. He's very complete. We have to be patient with him. When everything is okay, he's very good. He needed time and little by little we are seeing it."

Zidane himself is someone who has not needed to be afforded time as Real's manager.

In less than two years in the post he has won two Champions League titles as well as leading the club to the Spanish title last season, and recent speculation has suggested Zidane will be rewarded with a new deal.

"I'm looking at the day to day and I'm not looking any further than that."

Although Ronaldo is back for the visit of Betis, teenage full-back Theo Hernandez has been added to the casualty list after the club confirmed he has partially dislocated his shoulder. 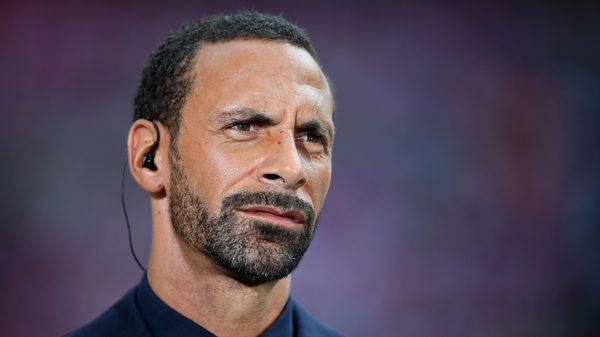