Manchester United boss Jose Mourinho says Paul Pogba has not been distracted by FIFA's investigation into his £89million move from Juventus ahead of their Europa League semi-final against Celta - a game the manger claims is the most important tie in their history.

The world governing body is looking at the deal through its Transfer Matching System (TMS), the online platform that monitors cross-border transfers.

This is understood to be linked to claims that agent Mino Raiola will earn £41million from the world-record deal that last summer saw the French player return to Old Trafford.

Asked if the stories had affected him or Pogba, the United manager said: "No. The question is simple. He asks the facts and, no, he isn't affected."

Neither the player nor Raiola has commented on the latest developments, while a spokesman for United said on Tuesday: "We don't comment on contracts." 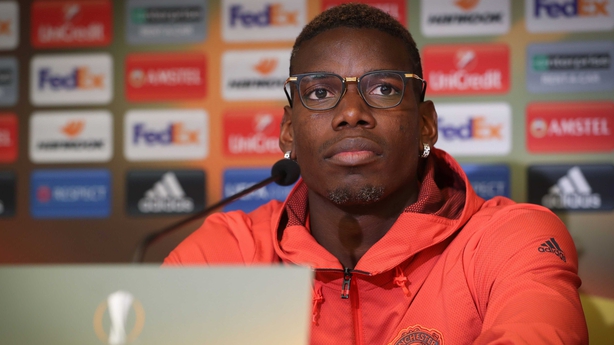 The claims will be explained in greater detail in a forthcoming book called 'Football Leaks: The Dirty Business of Football', written by two journalists from German newspaper Der Spiegel.

The book will allege that Italian-born, Dutch-based agent Raiola will receive payments for acting for the buying and selling club, as well as the player.

Acting for all three parties in a transfer is unusual but allowed under certain circumstances, and all details must be logged with FIFA TMS.

Winning the Europa League would earn Champions League qualification, but Wayne Rooney says the focus must be on lifting the trophy itself... pic.twitter.com/NnRkIHjdvS

Mourinho was speaking ahead of United's Europa League semi-final second leg against Celta Vigo at Old Trafford tonight (8.05pm) - the first leg finished in a 1-0 win courtesy of a goal from Marcus Rashford.

Wayne Rooney added: "I think it's a massive opportunity for us as a group of players to win a European title and my focus is to help us try and win this one."

The captain, who committed his immediate future to United in February, continues to be linked with a big-money move to China, where his agent Paul Stretford spent time earlier in the year speaking to interested clubs. 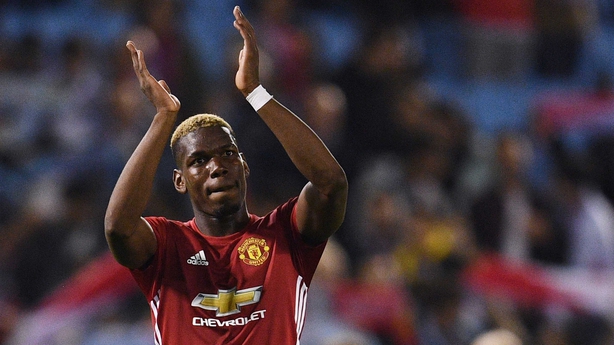 Everton and the United States are other potential destinations but Rooney is keen to stay at Old Trafford, even if he had to be pushed on a subject he seemed keen to skirt around.

The forward said: "Would I like to stay? I've been at this club 13 years. "Of course I want to play football. Of course (I want to do it here)."

"I've had to keep working and try to take my chances when I get the opportunity. That's what I've done and when called upon I'll try my best to help the team."

A Premier League top-four finish is likely beyond United but they have won the Community Shield and the EFL Cup this season and Rooney said: "I said in October, November, that this club will be successful under Jose Mourinho having seen the way he works.

"If we can win the Europa League, that will be three trophies in his first season.

"We're not far off challenging for the Premier League and I hope next season in the Champions League. But I feel the club will be successful under Jose."