Republic of Ireland U21 manager Noel King has called up QPR midfielder Ryan Manning into his squad for the upcoming qualifier with Kosovo.

Ireland host the Kosovans at Tallaght Stadium on Saturday, 25 March, in their opening game of the 2019 UEFA U21 Championships qualifiers and the Galway native has been rewarded for his fine club form.

Manning made his league debut on 31 December and has made 12 subsequent appearances in a side that sits in 15th place in the Championship.

Having received a call-up last October, Manchester United goalkeeper Kieran O’Hara will be hoping to win his first cap after being selected alongside Anderlecht stopper Liam Bossin.

Italy and San Marino will co-host the UEFA U21 Championships Finals tournament.

Ireland are grouped with Germany, Israel, Norway, Azerbaijan and Kosovo, who are entering the UEFA U21 qualifiers for the first time.

The nine group winners advance to the finals with the four best runners-up entering a play-off to decide the final two spots in the tournament alongside the Italians.

Republic of Ireland Under 21 Squad 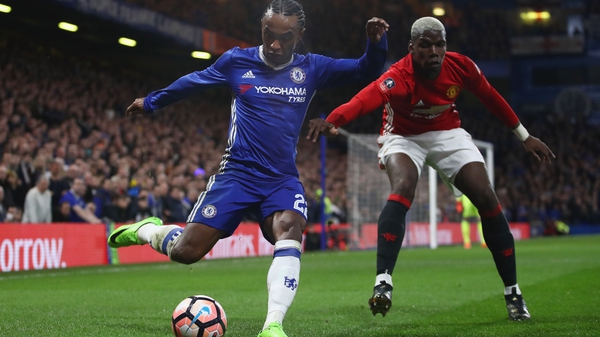