The 30-year-old Liverpool player, who won 61 caps in a seven-year international career, said he appreciated the face-to-face chat with Allardyce.

"I would like to thank Sam for taking the time to come and see me in person and have the conversation," Milner said.

Allardyce paid tribute to his contribution to the team.

"James can be proud of his seven-year career as a senior England player and has never let his country down when called upon," he said.

The England manager said Milner had agreed to still make himself available in exceptional circumstances. 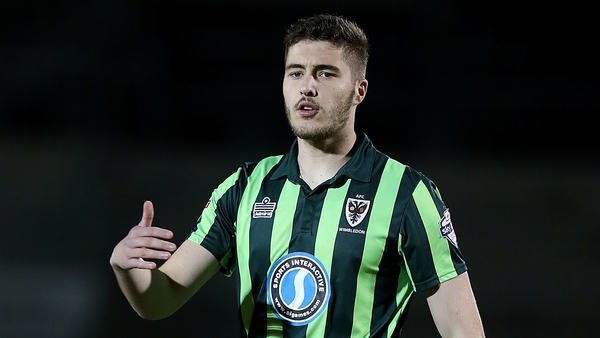