UCD have been granted special permission by UEFA to participate in next season’s Europa League.

The SSE Airtricity League had been given an extra place in the competition after finishing third, behind Netherlands and England, in the UEFA Respect Fair Play rankings.

UCD had finished third in the 2014 SSE Airtricity League Fair Play table, but qualified as champions Dundalk and second place Cork City had already qualified for the Champions League and Europa League, respectively.

The FAI had made a request to UEFA for the extraordinary application of the club licensing system in respect of UCD, and on Wednesday UEFA confirmed that permission had been granted.

As a result of UCD receiving their UEFA licence, a number of their SSE Airtricity League fixtures have been amended.

We have just been officially granted our UEFA Licence! UCD will be in the UEFA Europa League this season!! #COYBIB 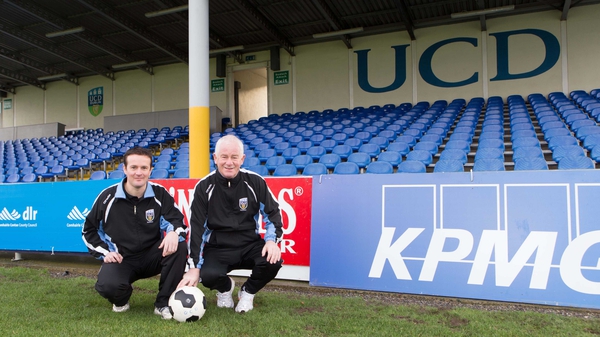