Cillian Sheridan feels that he’s slipping out of contention for an Ireland recall after Martin O’Neill named a provisional 35-man squad for the Poland tie without the APOEL man.

Despite being the only Irish man to play in the Champions League this season, 26-year-old Sheridan now reckons that he is flying under O’Neill’s radar.

"Maybe I’m not in such a strong position now as I was in September or October time when I was in the Champions League,” the Cavan native told RTÉ Sport.

“When I was [playing Champions League] I wasn’t getting picked. I’m not really sure how it’s going to change now when I’m not playing in it.

Asked about his future plans, Sheridan, who has played in Scotland and Bulgaria said he is in no rush to return to British football.

“At the minute I’m very happy here [in Cyprus], hopefully I can sort out my contract soon. In terms of being in a rush to get back to the UK, not really. I enjoy travelling, living in different countries,” said Sheridan, who won the last of three Ireland caps in 2010. 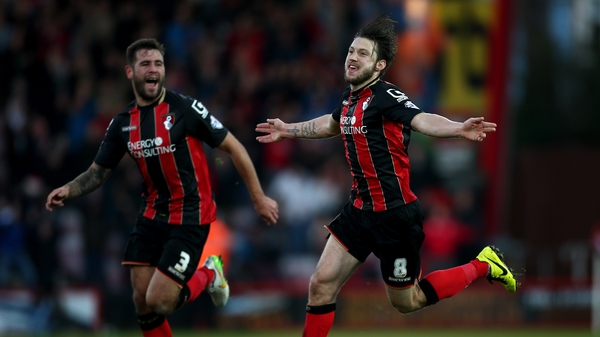