Real Madrid coach Carlo Ancelotti insists it is impossible for Cristiano Ronaldo to play better than he currently is as his team prepare to meet Liverpool in the Champions League (live on RTÉ2 from 7.30pm).

The Portugal international broke a 71-year-old La Liga record at the weekend by taking his tally to 15 goals in eight league matches, and he has now scored a staggering 271 goals in 258 club appearances.

He is just two goals away from equalling club icon Raul's Champions League record of 71 and Ancelotti believes the forward cannot do much more at present.

"Ronaldo is in a fantastic moment and is doing really well, it is impossible to do better," said the Italian.

"He is really focused and wants to try to do the best so this moment will continue."

Ronaldo may be high on confidence but he will run out at Anfield tonight for their Group B encounter knowing he has not scored at the ground in five previous attempts as a Manchester United player.

Team-mate Alvaro Arbeloa, a former Liverpool defender, knows exactly what to expect but he has told his team-mates to enjoy it.

"It is not a case of warning them but I have told them about the tremendous atmosphere which will await them," he said.

"We know they will put us under pressure with this crowd, they will make us suffer.

"It is tough to put into words, it is something you have to experience for yourself.

"These big nights in the Champions League, even league games during the day, are special occasions - you only have to listen to that special sound of the fans singing You'll Never Walk Alone.

"I would almost say it is a once-in-a-lifetime experience, something you have to experience once in your career.

"But you have to put that to one side. It is a very important game and once the whistle goes we are out there to get three points."

Real arrived on Merseyside without Wales international Gareth Bale, whose abdominal injury has ruled him out of this match and the weekend's game against Barcelona.

However, that news has done little to hearten Liverpool manager Brendan Rodgers, who admits the presence of Ronaldo means Bale's absence may be of little advantage to his side.

Rodgers said: "Gareth Bale is a world-class player with fantastic speed and fantastic talent, but with the squad Real Madrid have they can bring in players like Isco so I don't think really it's an advantage if he doesn't play. 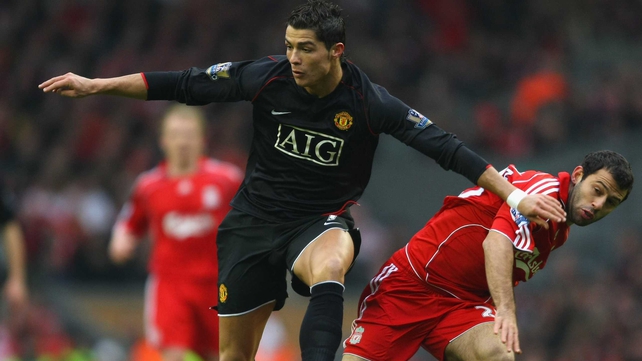 "It's still going to be a very difficult game for us, they have a squad full of top-class players.

"Of course there is a special talent in Cristiano Ronaldo, arguably the best player in the world at the moment, and his evolution from being a soloist who scores goals to a goalscorer is there to see and his record is incredible.

"But we have to make a plan for our team, first to ensure we cause Real Madrid problems and then prepare yourself for the quality players they have, but that will be as a team." 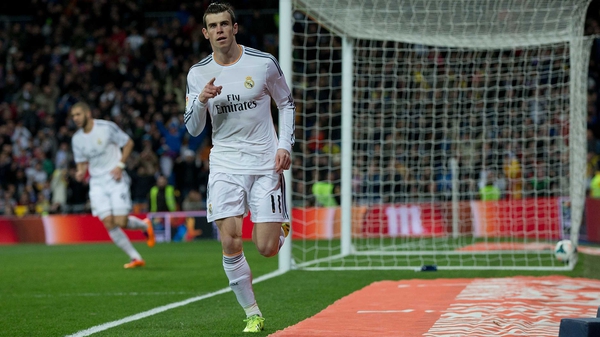