Two goals from Rory Gaffney helped get Limerick back to winning ways as UCD slipped further into relegation trouble with a 3-1 loss at the UCD Bowl.

Limerick edged a lively start to the game to take a 13th minute lead with a finely contrived and executed goal.

UCD enjoyed their best spell on the resumption and might have been level within five minutes.

First Ian Ryan’s goal-bound volley struck the head of defender Mick Leahy. Skipper Robbie Benson then put Ayman Ben Mohamed through on goal to force Barry Ryan into making a decisive save with his feet.

UCD defender Ryan had to make an equally important interception at the other end minutes later, throwing his body in the way of Patrick Nzuzi’s low drive.

Limerick were back on top now and duly doubled their lead on 58 minutes. Gaffney raced through onto Prince’s sublime pass to turn Ryan and rifle home his second goal of the night.

Conor Cannon pulled a goal back for College from Ben Mohamed’s pass on 63 minutes.

But Gaffney then provided the assist for Turner to race in and shoot home Limerick’s third goal within two minutes. 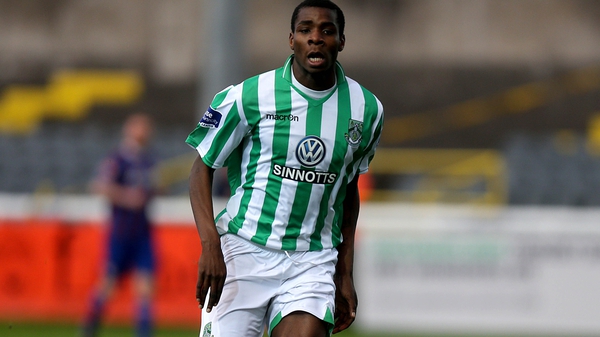