Frank Lampard has confirmed that he will leave Chelsea this summer after 13 years at Stamford Bridge.

Speculation had been rife over the 35-year-old's future with his contract running down in west London, and the former West Ham midfielder confirmed in a statement on Monday evening that he has played his last game for the Blues.

Lampard has been heavily linked with a move to the United States to join New York City FC in recent days, but his statement gave no indication over where his future now lies.

He joined the Premier League club from London rivals West Ham United in 2001 for a fee of £11m and scored 209 goals in all competitions for Chelsea. 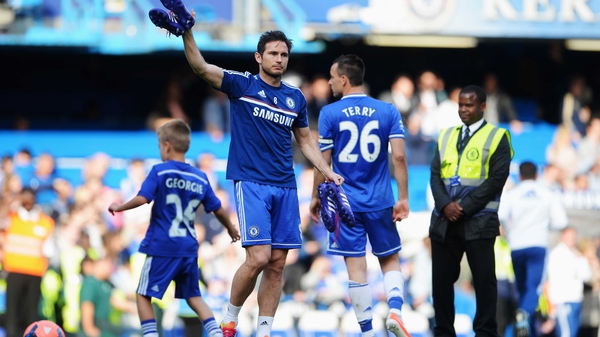