Zayed, on as a substitute five minutes earlier, struck in the 66th minutes to score his third goal of the season with a stunning diagonal volley, after Ronan Finn had picked him out with a fine ball over the top, as the Hoops won 1-0.

While it was certainly a goal worthy of winning any match, Rovers will be disappointed that they laboured to press home their undoubted dominance throughout a one-side encounter.

Ciaran Kilduff should have doubled their winning margin after 81 minutes but, having taken the ball round keeper Paul Skinner, his weak shot was cleared off the line by retreating right-back Stephen Quigley.

As expected, Rovers enjoyed all the early possession, however, they took 19 minutes to create a chance.

Stephen McPhail combined with Gary McCabe to give Kilduff a run in behind the Athlone rearguard. Derek Prendergast read the situation well to get back to get a slight touch to Kilduff’s shot to deflect the ball out for a corner.

Five minutes later Rovers were livid at not getting a penalty when Town left-back Barry Clancy certainly appeared to block Simon Madden’s cross with his hand inside the area.

Rovers could have no complaints though, as Marty Waters blew the best opening of the half, failing to give them the lead in the 29th minute.

McCabe’s arced cross picked out Waters at the back post. Skinner did well to parry the winger's initial shot. And although the ball rebounded  to Waters, he somehow contrived to tap it straight back to the grateful keeper.

Rovers wasted another opening in the final minute of the first half.

Ryan Brennan flicked on a cross from the industrious McCabe, but Jason McGuinness stretched to slice the ball wide at the back post.

As with the first half, Rovers were slow to create chances on the resumption. And it was the hour mark before the Athlone goal was threatened again when McCabe curled in a free kick that shaved the outside of Skinner’s right-hand post.

Despite having been under the cosh throughout, Athlone almost snatched an unlikely point in stoppage time when Rovers' keeper Barry Murphy did well to punch away a free kick from substitute Ian Sweeney. 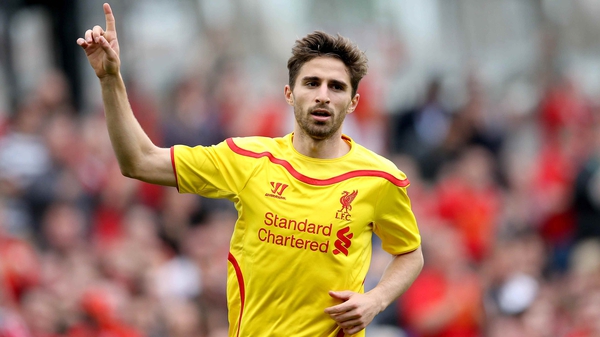