The former Birmingham midfielder was forced off during last week’s dramatic win over UCD but the injury was not as serious as initially feared.

Ahead of the game, manager Liam Buckley, whose squad is boosted by the return to training of Killian Brennan and Sean Hoare, said: “Limerick are a good side, and Stuart Taylor will have them well prepared.

“We were disappointed with our performance last week against UCD, but delighted with the result. We know we have to improve on last week, as Limerick will cause us problems otherwise.”

Limerick boss Stuart Taylor will be hoping his side can record their first win of the league after a draw with Bray Wanderers and a defeat away to Dundalk last week.

He said: “We’re looking forward to the game. The performance in Dundalk was pleasing and encouraging. We were all proud of the players that played in the game.

“They need to take confidence and the positives out of the game and how well they did, and take it on to this week. It’s part and parcel of their development.

“I think being on TV makes a difference because the players can express themselves and show everybody how good they are. I think it will be a good game for the spectators because you’ve got two teams who want to play football.” 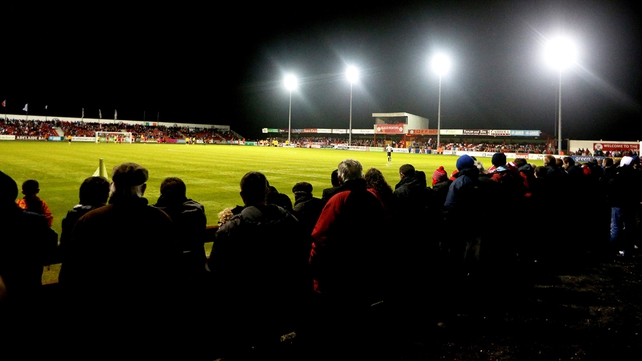 Sligo Rovers are looking to bounce back from last week's defeat to Bray Wanderers in the Carlisle Grounds when they host Dundalk at The Showgrounds, 7.45pm.

Rovers have not conceded from open play at their home ground in 1,038 minutes.

Raffaele Cretaro is a long-term absentee with a calf problem but John Russell and Jeff Henderson are back in the squad.

Gavin Peers (knee) is also out but Kieran Djilali and Joseph Ndo may feature.

Manager Ian Baraclough said: "In some quarters this week we have been accused of lacking passion – it is something I don’t like to be said about any team never mind my own.

"Our pride was hurt, there was a lot of talking after the game but we can’t change the result now, we can only focus on what we can do against Dundalk

Speaking about the absence of Cretaro, the 2012 league-winning manager said: “Raff is a lively player and his absence will be a blow to us.

“He is a great character to have around and we’ll have to make sure he is there on the sidelines to play that part he can. I’ve been aware of the calf problems for a few weeks, it is something he also had when he was with Bohemians and unfortunately it requires surgery again.”

Stephen Kenny’s team, who have won the last two league meetings between the sides, will be without Keith Ward (knee) and Mark Rossiter (hamstring), while Simon Kelly is suspended.

Kenny said: “Sligo Rovers have been exceptional the past few seasons. They have been very successful in recent times and it will be a tough game for us.

“They have only lost one match of any consequence at home in the last two years but we are confident going there. We bounced back brilliantly against Coleraine and last week against Limerick so hopefully we can bring that into this weekend.”

Live television coverage of St Patrick’s Athletic v Limerick from 15:00 on Saturday 22 March on RTÉ Two and RTÉ.ie (Ireland only). 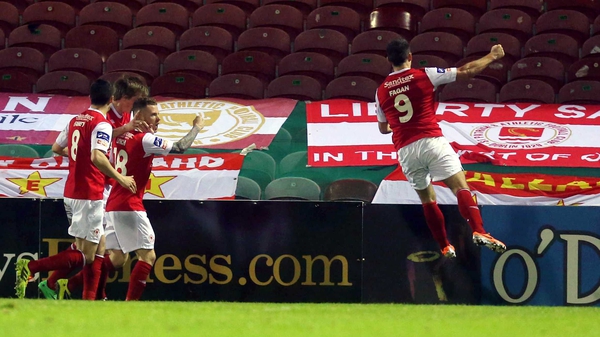