Chelsea have announced the signing of winger Mohamed Salah from Basle.

The capture of the Egypt international, which is subject to him agreeing personal terms and passing a medical, could mean Juan Mata's move to Manchester United will now go ahead.

A statement on chelseafc.com read:  "Chelsea Football Club can confirm an agreement has been reached with FC Basel for the transfer of their 21-year-old attacking midfielder Mohamed Salah.

"The move is subject to the Egyptian international agreeing personal terms and completing a medical examination."

Provided the finer details of the move are confirmed swiftly, Salah could make his debut in Sunday's FA Cup fourth round tie at home to Stoke.

So impressed was Jose Mourinho with Salah's performance as Chelsea twice lost to Basle in the Champions League group stages that the Blues boss made his move.

Salah scored in three of the Swiss side's four recent meetings with Chelsea - a goal in each of this season's Group E Champions League wins and also netting in the second leg of last term's Europa League semi-final.

Salah was also being courted by Liverpool, who earlier on Thursday conceded defeat in their pursuit of the winger.

The move is reminiscent of the deal for Willian, who had already completed a medical at Tottenham before signing for Chelsea last August.

Prior to Kevin De Bruyne's departure to Wolfsburg earlier this month, Mourinho insisted there was no need for a like-for-like replacement for the Belgian, yet now Salah has come in with Mata Old Trafford-bound.

Salah is another option in the attacking midfield roles, but the pace and width he offers suggests Mourinho seems him as an alternative to Mata, rather than a direct replacement.

Mata, Chelsea's player of the year in his two seasons since joining from Valencia, has struggled to cope with Mourinho's demands for a greater work ethic, with Eden Hazard, Oscar and Willian favoured in the three attacking positions behind a lone centre forward.

Mata has completed just one of the last five games he started and last featured on New Year's Day at Southampton, where he reacted angrily to his substitution early in the second half.

Mourinho will hope Salah, who is 21, can be sculpted as he wishes and learn to play as his manager demands, like Hazard has.

Striker Fernando Torres will miss the Stoke match with a knee injury, the full extent of which may be revealed by Mourinho on Friday at his pre-match media conference.

Mourinho has repeatedly insisted Chelsea will not be purchasing a striker during the January transfer window, even after the Torres blow, and he instead promised to give Demba Ba an opportunity.

Ba has not started for the Blues since October 6 at Norwich.

The "killer" striker Mourinho craves will have to wait until the summer, with the Portuguese still an admirer of Wayne Rooney.

Manchester United rebuffed two bids for Rooney last summer, but the 28-year-old will have a year to run on his current contract at the end of this season. 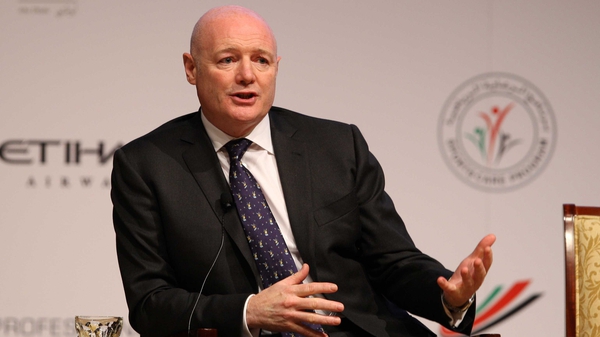