The weekend action in the Airtricity League starts on Thursday evening when Cork City meet Shelbourne in a Premier Division at Turner’s Cross at 8pm.

Cork, who are chasing a top-six finish, go into the game on the back of five straight wins while Shelbourne head south looking for points in their bid to avoid relegation.

At present the Dubliners occupy 11th place, albeit on goal difference from basement side Bray Wanderers, and are five points adrift of tenth place UCD with three games to go.

The sides have met twice this season, with Shelbourne holding the upper hand, as they claimed a late equaliser at Turner’s Cross to nick a 1-1 draw in April, and secured a 2-1 win against City at Tolka Park in July.

Cork’s Dan Murray misses the game through suspension and Kevin Murray (groin) is injured while Shelbourne have Robert Bayly and Brian Gannon suspended after both were red-carded at the Brandywell last Friday.

Because of the Republic of Ireland’s World Cup qualifier against Germany in Cologne on Friday evening, the rest of the weekend’s Airtricity League programme will take place over Saturday and Sunday. 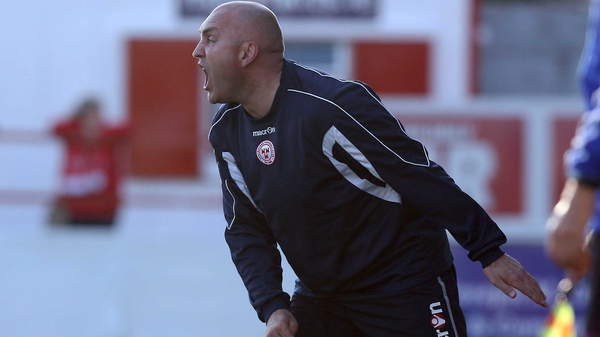