Peamount United striker Sara Lawlor has been named as the Bus Éireann National Women’s League Players’ Player of the Season.

The Service to Women’s Football Award was awarded posthumously to the late Jeremy Dee.

The award was presented to members of his family.

Paying tribute to Mr Dee, chairman of the FAI’s National League Executive Committee Eamon Naughton said: “He was a passionate supporter of women’s football and, in his role as a coach, manager and administrator he played a major part in the creation of the Women’s National League and leaves behind a rich legacy and many happy memories.” 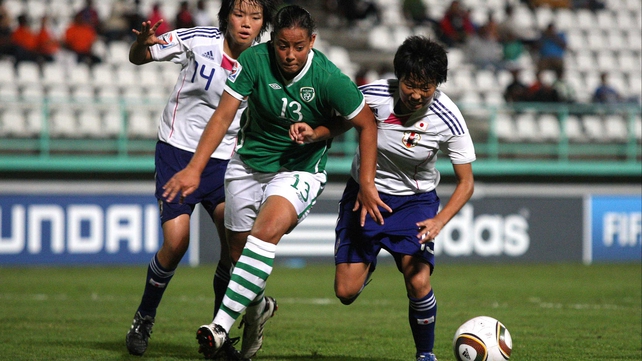 The Team of the Season includes three players each from newly crowned champions Raheny United, Peamount United and Wexford Youths Women and one each from DLR Waves and Castlebar Celtic. 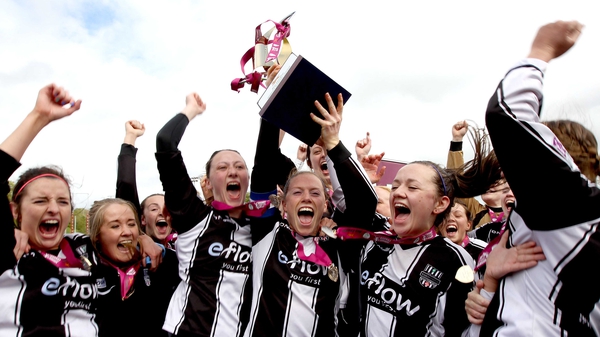