Republic of Ireland manager Giovanni Trapattoni has named a 24-man squad for the upcoming international friendly against the Czech Republic, with Sunderland's James McClean the most notable omission.

The Republic face the Czechs at the Aviva Stadium on 29 February.

McClean has been in superb form for Sunderland and his possible inclusion in the squad has been discussed widely in the media.

RTÉ Sport also understands that McClean received his international eligibilty papers from FIFA this week, removing any technical obstacle to his inclusion in the Republic squad.

Making the squad announcement, the Republic of Ireland manager said, “This game is the beginning of our Euro 2012 preparations.

“As we face this fixture, it is important for our players to remember the attitude and performance that brought us qualification.

“The Czech Republic are a strong team, and their system is similar to Croatia and Spain.

“This game is vital in helping us choose our 23-player squad for May.

“We will continue to monitor our players afterwards, and keep a close eye on their fitness in the coming months.”

Republic of Ireland squad to face the Czech Republic in an international friendly at the Aviva Stadium, Wednesday 29 February: 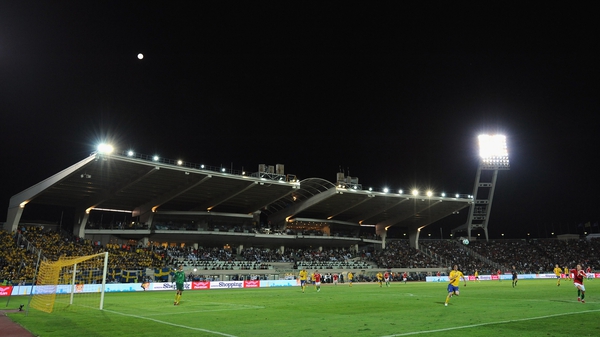