Faubert passed a medical in the Spanish capital this morning and will be officially presented tomorrow.

The 25-year-old joins Madrid on loan until the end of the season, with the Spanish club having an option to buy him on a permanent basis.

'Real Madrid and West Ham United have reached an agreement for the loan of the French player Julien Faubert until the end of this season,' read a statement on the club website, www.realmadrid.com.

'The signed deal establishes a loan move until June 30, the date in which the technical staff of the club will decide if it suits them to exercise a right to buy the player for the next three years.

'Faubert, who successfully passed the medical this morning, will be presented in the Estadio Santiago Bernabeu on Monday February 2 at 11 o'clock.'

Faubert joined West Ham in 2007 from Bordeaux but soon suffered a ruptured Achilles tendon, which left him on the sidelines for the first half of last season.

Madrid have been searching for a right winger during the transfer window and were linked with the likes of Jermaine Pennant, Aaron Lennon and Antonio Valencia. 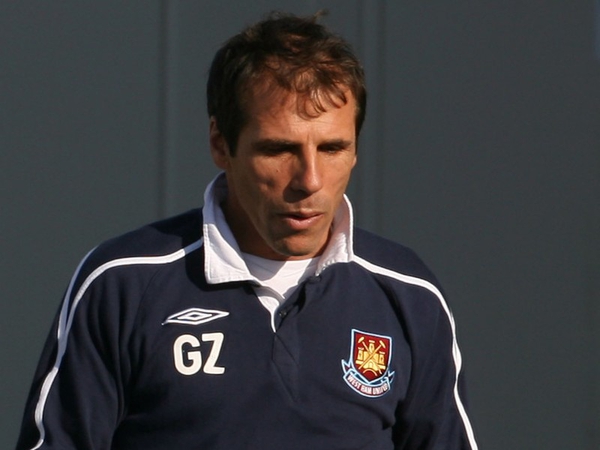