Shamrock Rovers have signed Stephen Bradley and Ollie Cahill, while Simon Madden has agreed to extend his stay at the club.

With the Hoops' imminent move to Tallaght, new boss Michael O'Neill has begun to put together his squad

O'Neill said: ‘While we have some very good players at Rovers, the squad is slightly young in certain areas.

'The arrival of Ollie Cahill will be of great benefit to the players.’

Cahill has enjoyed a glittering career with spells at Cork City, Shelbourne and Drogheda United.

‘As well as having a lot of experience, Ollie also knows what's required to be winner,’ declared O'Neill.

‘He is a versatile left-sided player. He's a great signing.’

‘Stephen comes to Rovers after what was a difficult period for him,’ said the former Brechin City manager.

‘I knew him from Falkirk and, without question, he is a quality player.

‘He was a success at Drogheda, he's a Tallaght native, so he was keen to come and we wanted him. It's a great opportunity to kick-start his career and we're delighted to have him here.’ 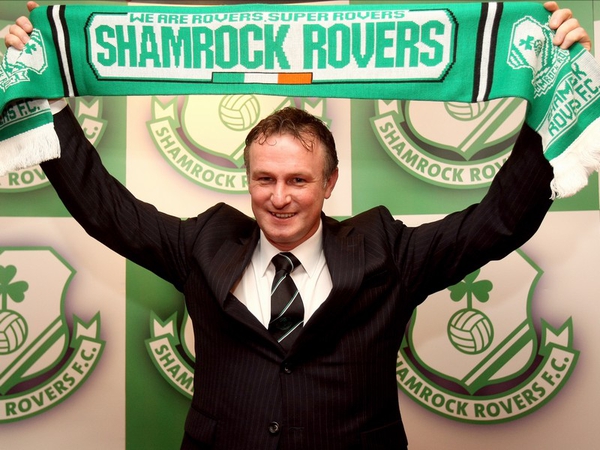