St Patrick's Athletic midfielder Keith Fahey was confirmed as the Ford PFAI Player of the Year at an awards ceremony in Dublin on Sunday night.

The former Arsenal man has lit up the League of Ireland this season with his sparkling performances at the heart of the Pat's engine room, and he was duly recognised by his fellow professionals, going one better than last year when he was nominated for the award, which was won by Brian Shelley.

Dundalk's David Cassidy capped an amazing season by claiming the First Division Player of the Year award, in which Sporting Fingal's Robbie Doyle and Conor Sinnott of Wexford Youths were also nominated.

Derry City's Niall McGinn was rewarded for his exceptional season by being named Young Player of the Year ahead of Galway United's Jay O'Shea and St Pat's' Quigley.

Alan Kelly was named Referee of the Year. 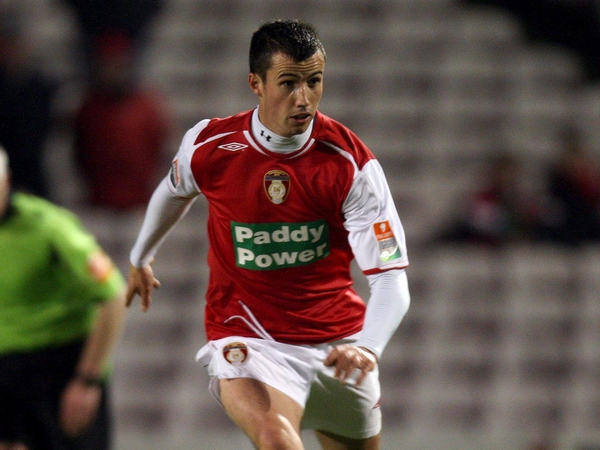