The Republic of Ireland Under-21 side got the ideal preparation for next week’s vital clash with England at Turner’s Cross when they defeated Sweden 3-2 in a riveting match in Uppsala.

Stephen Quinn put the Republic in front on 19 minutes after being put one-on-one with the Swedish goalkeeper by Eddie Nolan.

Don Givens’ side survived long periods of pressure in the first half to go into the break with a 1-0 lead.

However, the home side managed an equaliser on 54 minutes when Johan Oremo tucked-away the rebound after substitute goalkeeper Stephen Henderson did well to block an effort from Marcus Berg.

The Irish retook the lead on 62 minutes. Jim O’Brien’s shot was blocked and Alan Sheehan did brilliantly to steer home a diving header from a tight angle.

Debutant Aidan Downes stretched Ireland’s lead on 71 minutes. The Everton striker blocked an attempted clearance and unleashed a wonderful chip from 20 yards that sailed into the Swedish goal.

The home side managed to pull one back on 86 minutes when Pontus Wernbloom’s powerful header from six yards left Henderson with no chance. 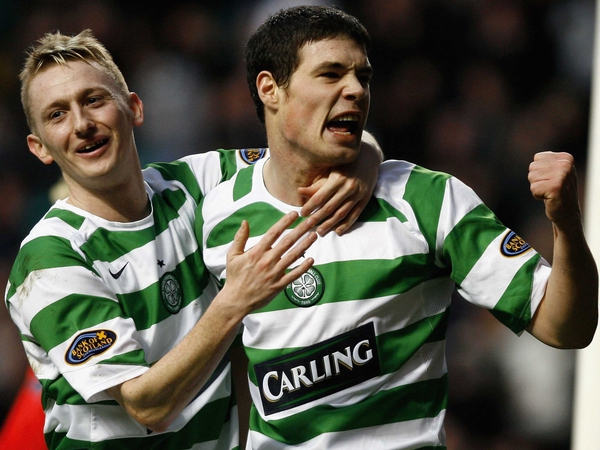