Tom Hicks, one of the American businessmen set to complete a takeover of Liverpool next week, insists manager Rafael Benitez has the full support of the new regime.

Hicks and his fellow investor George Gillett are close to finalising their ownership of the Anfield club and have already set a date to meet with Benitez to discuss future plans.

Hicks and Gillett will take in the Reds' next Premiership match on 31 March - against Arsenal, who the club are battling for third place - and then talk with the Spanish coach about their plans.

Hicks told Radio Five Live: 'We've set a meeting time to get together with Rafa after the Arsenal match.

'Then we've set aside the day to talk about things (with Benitez).'

Asked if the former Valencia boss figured in the pair's future plans, he said: 'Absolutely.' 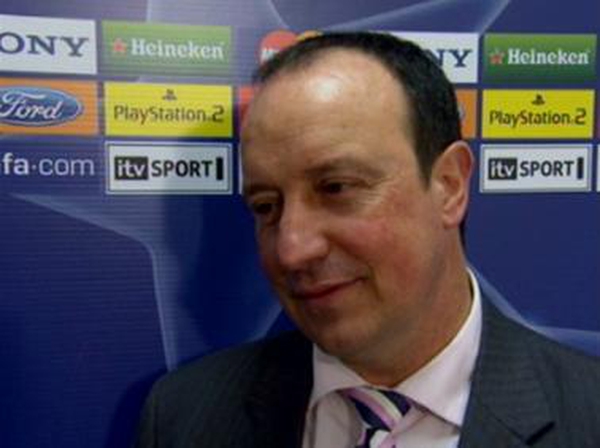