Rafael Benitez's agent insists Real Madrid have not made an approach for the Liverpool manager.

Reports in Spain and England have suggested Benitez has been targeted by the Spanish club to replace Fabio Capello, who has not made the expected impact at the Bernabeu after returning for a second spell.

'I have heard the rumours in the Spanish media linking Rafa Benitez with Real Madrid,' Manuel Garcia Quilon said.

'However, as far as I know, Real Madrid have not shown an official interest in Benitez.'

Benitez is a former Real Madrid youth team coach but Garcia Quilon pointed out the 46-year-old only signed a four-year contract extension with the the Merseysiders last year.

'I cannot speak for Benitez, but the fact is that he has three years left on his contract with Liverpool,' he said. 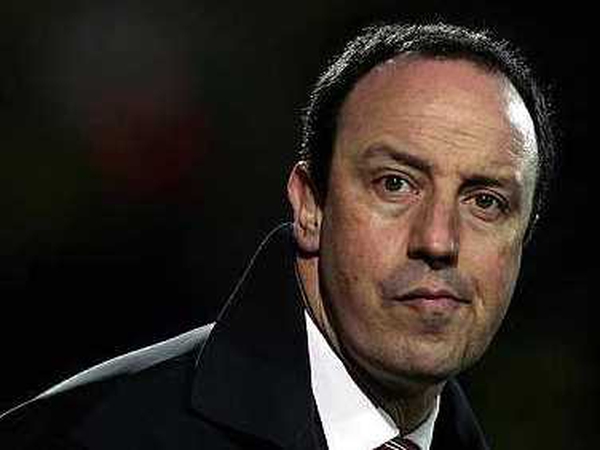