Ukraine striker Andriy Voronin, who is leaving Bayer Leverkusen when his contract expires at the end of the season, has signed a four-year contract with Liverpool according to his agent.

'It's a four-year deal,' Voronin's agent Andriy Golovash was quoted as saying by local media.

'We had some other options but Liverpool have always remained our priority. We agreed everything long before but only now decided to announce the signing.'

Voronin, 27, moved to Leverkusen in 2004 after spells at Cologne, Mainz and Borussia Moenchengladbach and has made 40 appearances for Ukraine, scoring five goals. 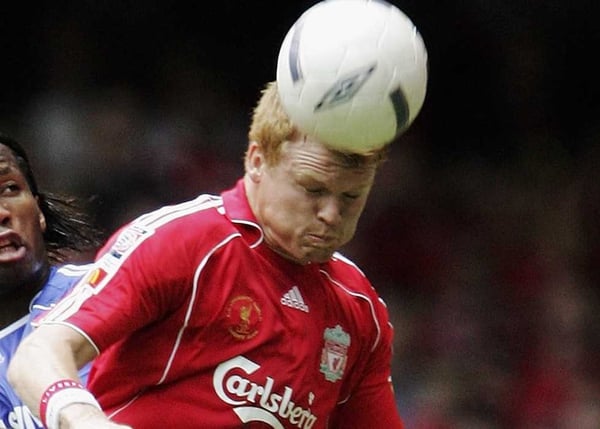