New West Ham boss Alan Curbishley sought plenty of advice from within the game on the prospect of stepping into the Upton Park breach, including his old friend Alex Ferguson, whom he faces in his first match when they host Manchester United on Sunday.

The former Charlton manager was unveiled as Alan Pardew's successor on Wednesday, taking charge of the club where he started his career as a trainee back in the early 1970s.

Curbishley inherits a side which ended the last campaign as FA Cup finalists, but now sit third bottom of the Premiership.

The 49-year-old Curbishley said: 'I spoke to a lot of people before taking this appointment and they are all coming out with the same thing, this club can go places. I said to Sir Alex that West Ham were third from bottom. He then reminded me that 20 years ago, so were Manchester United when he took over. Sir Alex told me "what you have got is an opportunity to go into a club and be successful".'

Curbishley quipped: 'I was just seeking his advice on a couple of things, but it was not too serious because he was writing out his Christmas cards and wanted to get back to them.'

Curbishley has called on his new side to recapture the hunger they showed last season.

'Last season West Ham had that newly-promoted hunger; they were galvanised by the fans, which they still are and we have to recapture that. We have got to get it back quickly and start winning some games.'

The new Hammers boss, who has signed a three-and-a-half-year deal, added: 'It just seems the season has not got going, with injuries and the like. It is a young side who were on a crest of a wave last year and everything just went from one week to the next with the results getting better. Those same young players are now being asked different questions, and we have got to find the answers.' 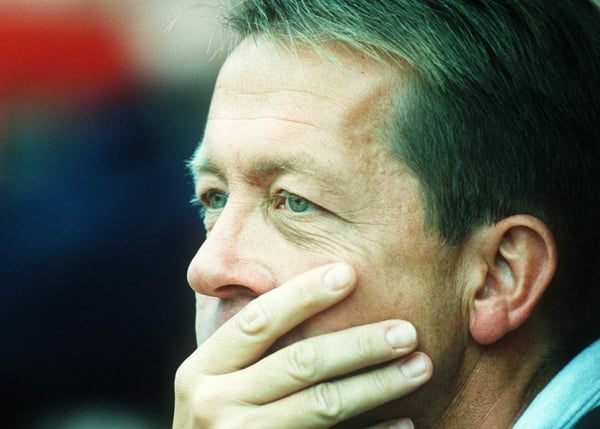