Back from the Brink, the autobiography of Paul McGrath, has won the inaugural William Hill Irish Sports Book of the Year.

The story of the former St Patrick’s Athletic and Manchester United star was written with Irish Independent journalist Vincent Hogan and  was billed as the story of Ireland’s greatest ever footballer. 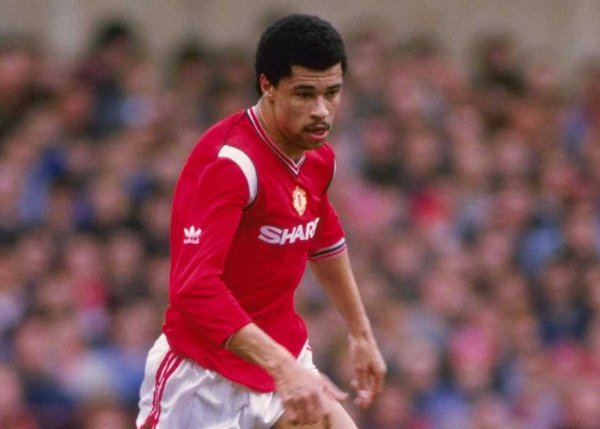 McGrath: Fergie was right to offload me