The KNVB said Advocaat felt there was insufficient support for him to continue until 2006, when his contract was due to expire. "We respect the decision and will convene about his successor," it said in a statement.

The KNVB also claimed that it would announce a successor before August 18 when the Dutch are due to play Sweden. The Dutch reached the Euro 2004 semi-finals last week before losing 2-1 to Portugal.

The Dutch started Euro 2004 badly and Advocaat severe criticism for his substitutions in the 3-2 defeat to the Czech Republic in the group stage.

However, despite this, they snuck into the quarter-finals where the needed a penalty shoot-out to beat Sweden, before eventually crashing out to Portugal in the semi-final. 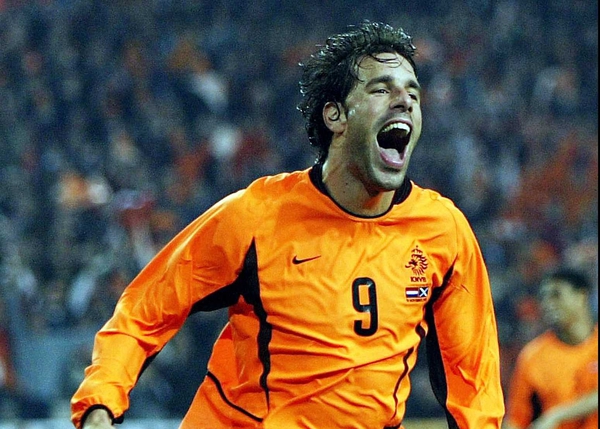