Ken Doherty insists 'sleepless nights' will not stop him in his quest for a first SAGA Insurance Masters title.

The Dubliner became a father for the first time a week before Christmas when his wife Sarah gave birth to their baby son Christian.

And the new arrival in the Doherty household has meant the two-time Masters finalist has had to sacrifice valuable practise time for new duties.

'I didn't get much sleep over Christmas, I must admit I don't like getting up at two o'clock in the morning,' revealed the 39-year-old former world champion.

'But between nappy changes and bottle feeds, it's been fun. It's a great novelty and I do enjoy it. It's been fantastic.

'If I'm going to get my way, he's not going to be a snooker player, I don't want any more heartache over the next 20 years.'

Doherty certainly showed no signs of fatigue when he reeled off six frames on the bounce to battle back from 2-0 down to stun Welshman Mark Williams 6-2 on Tuesday.

'Life has been put in a totally different perspective since Christian arrived, but it hasn't changed my hunger,' added Doherty. 'If anything, it's increased my hunger!

'When the little chap came along it gives you the inspiration to provide for him and make sure he's got a good future ahead of him.

'There's no better feeling than holding the little fella. I thought lifting the World Championship (trophy) was a great feeling, but when you get handed your baby, your own flesh and blood in the operating room, that's the greatest feeling you'll ever have.'

Doherty clashes with 2005 world champion Shaun Murphy in the quarter-finals of this year's £460,000 event tonight - and he is relishing the challenge of trying to earn a third semi-final appearance.

'I'm just delighted I'm playing well and I can look forward to the match,' added Doherty. 'It's going to be another tough game, but we'll see how it goes.

'Shaun's a very good player, he's been very consistent this season, but I've just got to concentrate on my own game. If I do that then I've got a good chance.'

The evening match sees Doherty take on Murphy for a semi-final berth - with the winner set to play either Maguire or Selby. 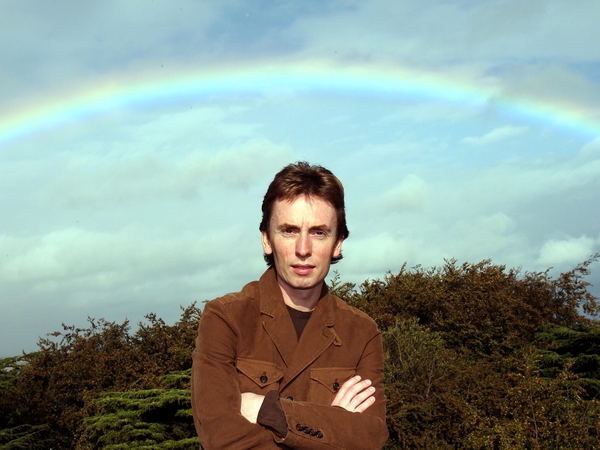