After last season's Guinness Six Nations disruptions, with the tournament being split in two and the current restrictions in most countries in day-to-day life, rugby fans will be looking forward to what will hopefully be a return to some semblance of normality from a rugby perspective.

Yes, there won’t be any crowds and the home venues won’t be as difficult to visit for away teams. The atmosphere in a closed Principality Stadium or the Scottish national anthem won’t have as big an impact on the outcome, so it won’t be perfectly normal.

However with a bit of luck, this tournament will start and finish as planned. Anything less will take away from what is a really well-contested competition.

There are so many dynamics. We’re back to a stage where there are four real challengers and I doubt anyone is certain about who the front runner really is. 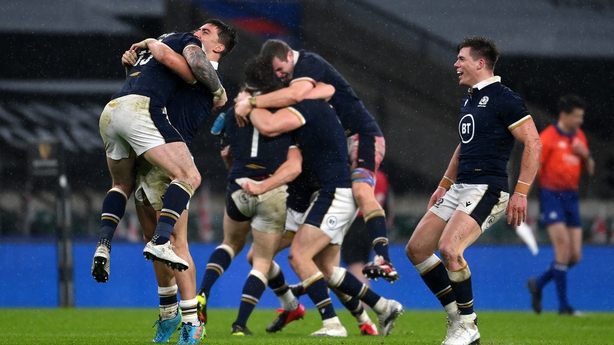 Scotland have signalled their intent with a surprise, but ultimately deserved win over England.

Wales need to find form if they are really going to challenge but at least they will start the tournament in Cardiff. France will be hoping to turn their development into true dominance, Ireland are in need of some consistency and England, minus one or two key performers, will still be smarting after their loss to the Scots.

One of the biggest variables in the tournament is the combination of who’s at home and who is away for some of the bigger matches. Ireland have their favoured rotation with England and France at home. Although that will include commencing the tournament away from home against Wales, who desperately need some revenge over Ireland, and we all know what a slow start can do in this competition.

It has piled the pressure on Ireland in the past and a loss would puncture any hope for the supporters early on. 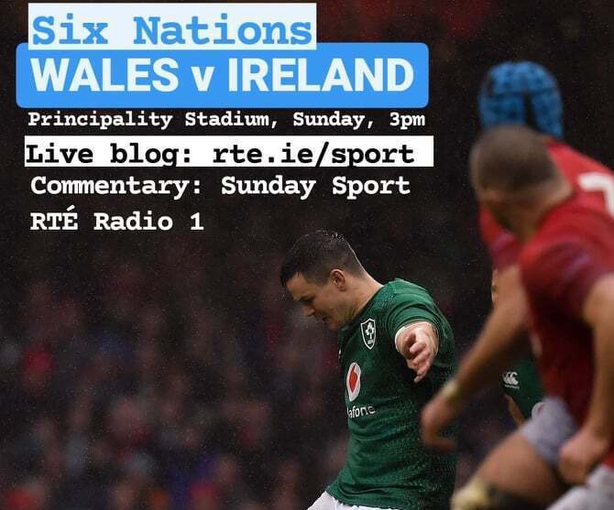 A strong start is crucial for Andy Farrell and an away win on Sunday afternoon can really help them to finish their transition, with the potential to go on and win the championship.

Although he’s not back long, Tadhg Furlong will be a very welcome addition in the front row once he is introduced off the bench. It may take him a few games to find his feet, but the pack could do with his personality and big plays in the front row.

Andrew Porter has had a fine season in Furlong’s absence, but the Wexford native has been involved in many Irish victories and has played a key role in them too. While his return will be a major boost for Ireland, the loss of Caelan Doris is a big blow. He’s been very influential for Ireland in many aspects of the game, mainly through his turnovers and excellent carrying ability.

Other nations have been dealt some injury blows with star players like Romain Ntamack out of the tournament for France, while Sam Underhill has been ruled out for England. Underhill [pictured below] has been high up the tackling stats, particularly in terms of effective tackles behind the gain line. 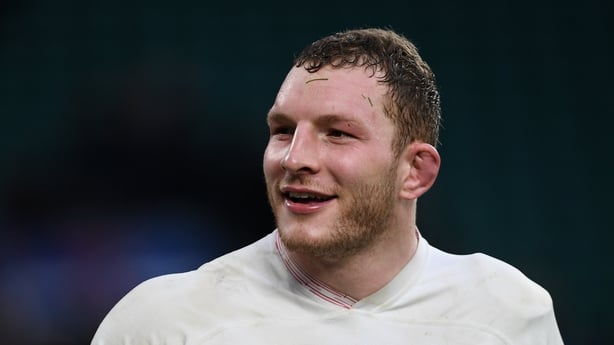 He is one of those ferocious competitors in the contact areas that have caused Ireland all sorts of problems when England have increased their physicality in the last few meetings. Andy Farrell and Mike Catt will need to find a way to beat that English defensive and kicking game if Ireland are going to have a successful tournament.

If Ireland start the tournament with some form you would have to think there’s a real chance of winning it this year based on the scheduling. Yet, there's a lot of rugby to be played and we all know how unpredictable sport can be, especially in the current climate.

England have yet again turned some heads with their announcement of a 'shadow’ squad. I’m not entirely sure what it means, maybe they couldn’t call it a development squad because Jonathan Joseph has ended up included in it but that’s what it looks like.

It’s not the worst idea in the world with the potential for Covid-19 outbreaks. Players will be kept up to speed without doing some of the travelling that may cause some trouble if there are Covid cases during these international games.

A serious question that has to be asked is if the Saracens players will be sufficiently primed after spending some weeks preparing for the championship. Will they find it tough to get back up to international intensity?

I’m sure Eddie Jones will plan to create the intensity needed in training, but it is very hard to replicate a Test match in training. It’s something to keep an eye on in the coming weeks. 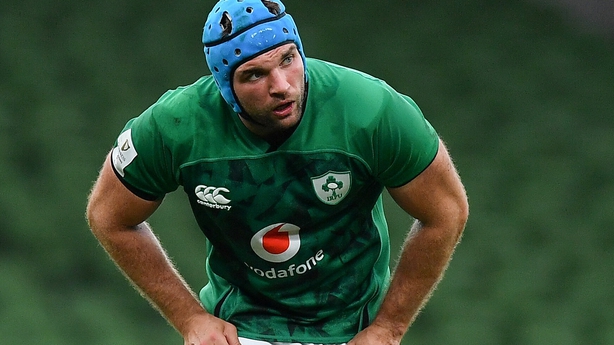 Tadhg Beirne [above] has a real chance to show that he fully belongs on the international stage after being handed a second-row spot ahead of the returning Iain Henderson.

Beirne has been in outstanding form for Munster and knows a thing or two about Welsh rugby. It’s hard to ignore Henderson’s physicality and ability in the lineout but this is a chance that Beirne won’t want to leave behind.

Wales would have presumably targeted Ireland’s aerial game had Andy Farrell opted for the dazzling footwork of Jordan Larmour, who links so well with Hugo Keenan. Between the work ethic and finishing instincts of Keith Earls and the physicality of the returning James Lowe, Larmour has been squeezed out of a starting spot.

A lot of that would have been down to his performance against Munster. Ireland need to show that the kicking game and aerial battle isn’t a weakness of theirs. If they can’t deal with Wales putting the pressure on, they certainly won’t deal with England.

Ultimately Ireland can’t look past the first game. If they can get the win, it will set them up for an enjoyable tournament full of hope and opportunity. If they fall on the wrong side of the scoreboard, it could be a long few weeks stuck in a bubble.

Time for Munster to crank it up for Pro14 title bid

Potential not in short supply, but Farrell needs more

Carty the perfect 10 to freshen up predictable defence