When Ireland secured their first away win against South Africa last summer, and ran the Springboks close twice shortly afterwards, it was the Ulster out-half who led the line.

Johnny Sexton was recovering from shoulder surgery and his stand-in proved he could cut it at the top level of international rugby.

It was a far cry from what happened at Murrayfield in 2013. With Sexton injured Declan Kidney opted to leave 127-cap Ronan O’Gara on the bench and handed 21-year-old Jackson his debut.

That was a decision that irked O’Gara for a long time and he retired shortly afterwards. 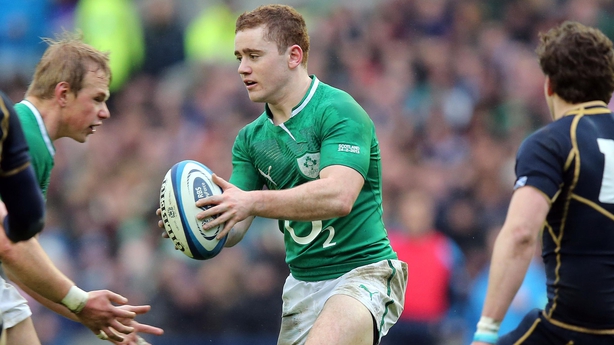 Ireland lost 12-8, and Jackson learned that Scotland away was not any kind of place for a rookie out-half.

So as long as Jackson stays on the field for Ireland's opening Six nations game on Saturday, they won’t feel Sexton’s absence keenly.

The issue now is what comes after Jackson.

Munster’s uncapped centre Rory Scannell, who can play at 10, was in the original squad and Ian Keatley has been called in Sexton’s absence.

Neither are first-choice out-half for Munster. Ian Madigan is not first choice for Bordeaux but he has 30 caps, and been an integral squad player for four years.

Keatley, 29, has four caps but only one in the Six Nations, his last Ireland game was two years ago. 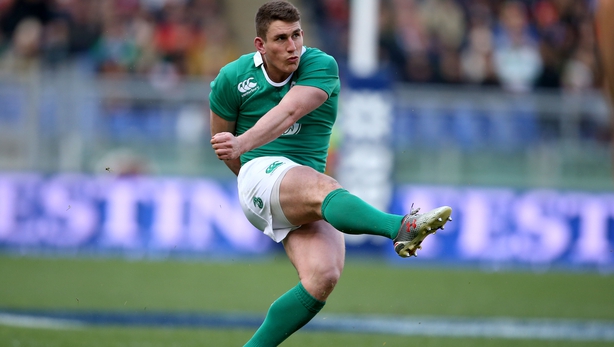 So what about the French exile?

Forwards coach Simon Easterby was asked if they had considered calling up a more experienced playmaker.

“What’s the alternative? Is [Madigan] the first choice for Bordeaux at the moment?," he replied.

“Unfortunately he couldn’t be with us last week, he was on the bench for Bordeaux, again, so it compromises his position with us when he’s not playing in Ireland.

“We’re trying to support those guys who are playing here. On the whole, that will be the case.

“Circumstance may allow us to work outside of that. As it happens at the moment we’ve got those three guys in and Mads hasn’t been selected in the squad. He couldn’t be involved last week so that didn’t really help his cause.

“Obviously we’ve got Keats there, Paddy Jackson and Rory Scannell as well, he’s been slotting in a ten as well so we feel like we have enough cover on that position to go forward and make selections for this weekend. 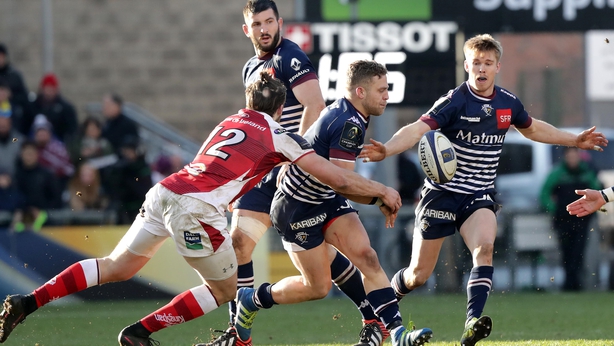 But as much as the Ireland camp would like the spotlight entirely on Scotland, the topic of Sexton’s run of injuries just won’t go away.

Last season he played less than half of Ireland’s games. In this season’s Champions Cup, he started on three occasions but was withdrawn four times, leaving the pitch twice in the victory over Montpellier at the RDS.

Like all out-halves, Sexton is targeted but it’s his luckless run with smaller injuries that causes the most concern. 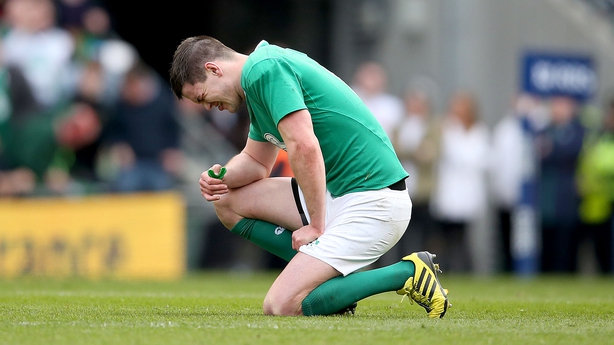 After the hammering of Montpellier, he spoke of the frustration at the niggles he seems to pick up more commonly than others in his position.

Easterby refused to rule the three-time Heineken Cup winner out of the game against Italy but there’s absolutely no sense that he would be rushed back for that tie unless 100% fit.

All Easterby could offer when asked directly if we could expect to see Sexton feature at all in the competition was a soft “yeah”.

“He understands he needs to make sure he’s right. I think, along with the medics, the decision was a joint decision that was the best for him.”