Finn Russell will miss Scotland's RBS 6 Nations clash with Italy after his appeal against a two-week ban was thrown out by tournament bosses.

A Six Nations appeal committee rejected Scotland's appeal against Russell's ban for tackling Dan Biggar in the air in the 26-23 defeat to Wales on 15 February.

The appeal committee upheld the original decision to suspend Russell for two weeks, despite considering submissions from the 22-year-old fly-half at a London hearing on Wednesday.

The Fiji international will miss the Guinness PRO12 leaders' games against fellow play-off hopefuls Munster and Leinster as well as a clash with bottom club Zebre. 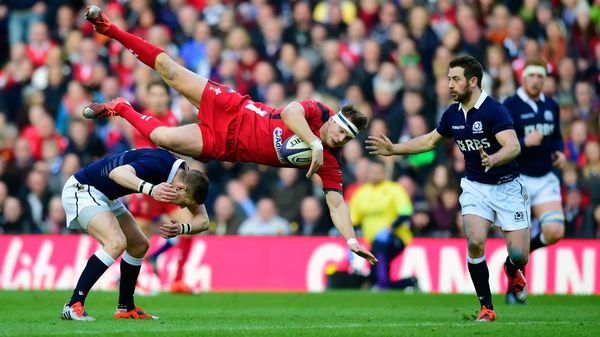