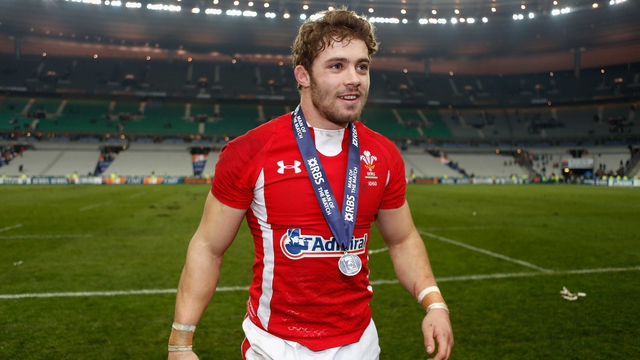 Rapier in attack, solid in defence and a superb place kicker. Halfpenny outshone all other fullbacks over the course of the last two months. Not Rob Kearney’s best tournament for Ireland. 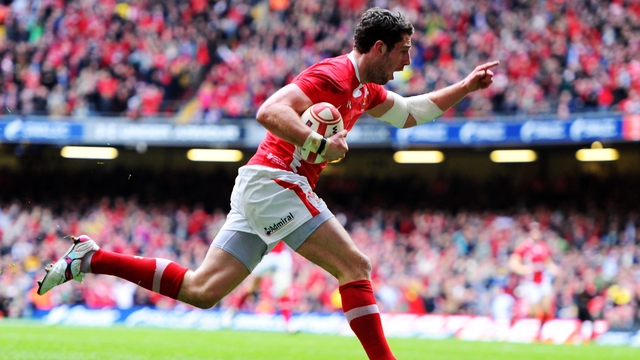 Big, abrasive and pacy. Cuthbert is a handful for any defence and his superb hands and angles of running make him a very complete package. His two tries against England were the icing on the cake of what was has been his best run of form in his Wales career to date. Still the best second centre in the tournament. First-class tackler and defensive organiser. His ability to win ball at the breakdown means he acts as a fourth back rower and still creates plenty of attacking ball going forward. However, England’s Manu Tuilagi pushed him close with his direct running and speed. It was very hard to choose between the two this season. 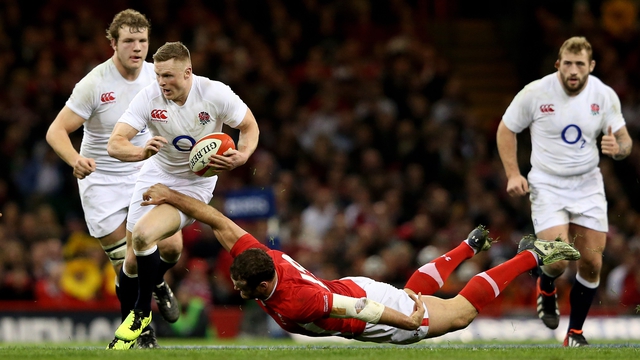 Big, direct, aggressive, fast and clever. Brilliant player who loves rising to the big occasion. Edges out France’s Wesley Fofana by the closest of margins. If the desire is for creativity then Fofana is the better option, but in this tournament the France halfbacks didn’t give him enough of a platform to shine.

Like his Wales wing partner Cuthbert, North is the definition of the modern winger. He has all the football and handling skills needed to finish off moves, but his size and immense physicality elevate him above the competition. 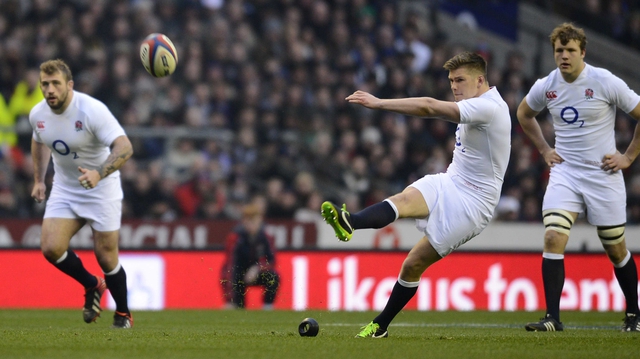 The tournament was short on quality outhalfs, but Farrell was the most consistent of the group. As a place kicker he is superb, as well as with his kicking out of hand. He’s also a fearless tackler who never shirks from his defensive duties. That said he still lacks creativity with ball-in-hand. One gets the impression that if Jonathan Sexton had been fit, he would get the nod over Farrell and that Ireland’s Six Nations season in general would have been very different. 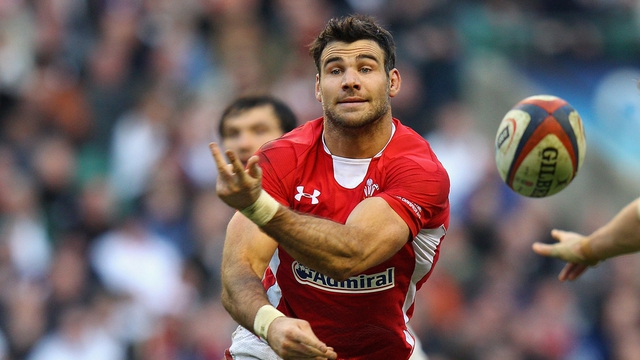 A modern Joost van der Westhuizen. Has a great pass and decent boxkick, allied to an eye for a break and a desire to take the game to the opposition. The best attacking scrumhalf in the world. 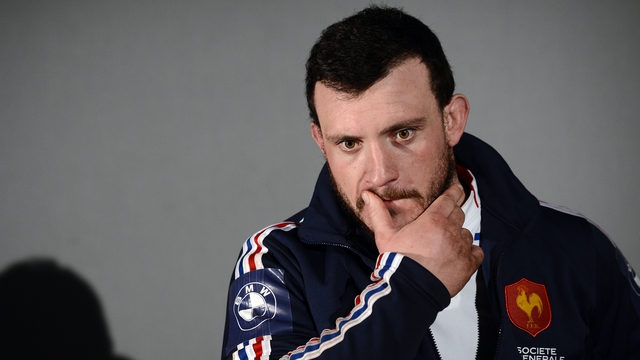 One of the few good performers in the worst French team in 15 years. Fantastic in the scrum and the lineout. He rarely lets his team down and is a blueprint for reliability. 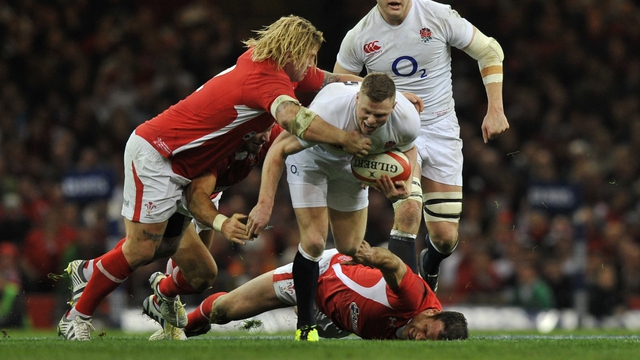 The surprise package of the tournament. Great darts in the lineout and solid in every other respect. Has done his Lions chances a world of good over the last two months. 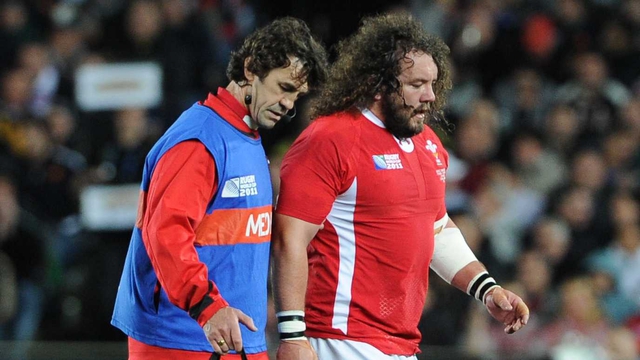 The first name on the teamsheet. The best scrummager in the tournament and superb in the loose and in the lineout. Like a good wine, he has gotten better with age. 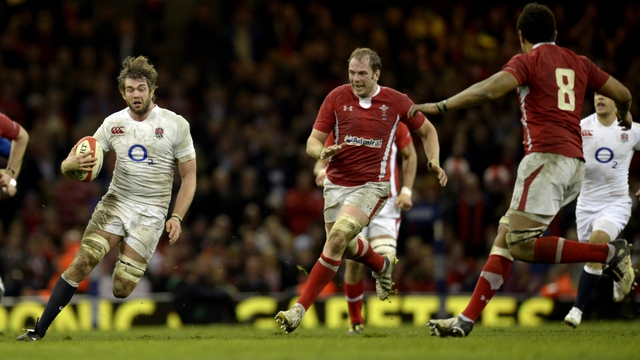 Brilliant in the set piece and dynamic in the loose. One of the foundations of Stuart Lancaster’s England and an example of how athletic a modern second row forward should be. 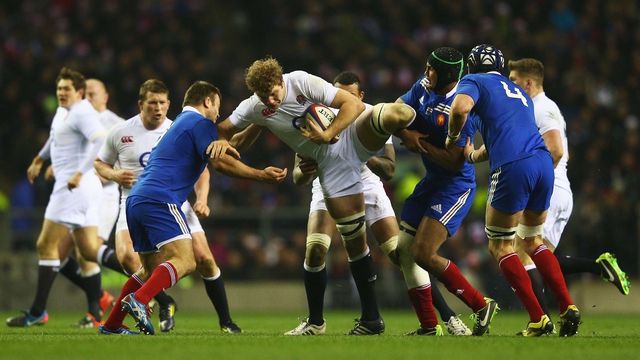 Like Parling, Launchbury has all the skills needed to be a total rugby player. The two locks formed the best partnership in the engine room over the course of the championship and as a unit they are a superb duo. 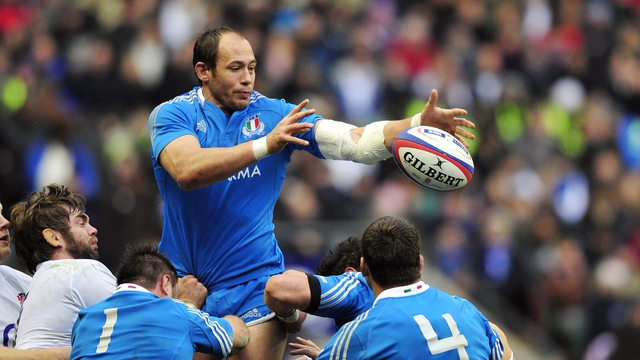 The best player in Europe. To accommodate Picamoles he has been moved to No 6. Parisse lacks nothing and will go down as one of the greatest players of his generation. 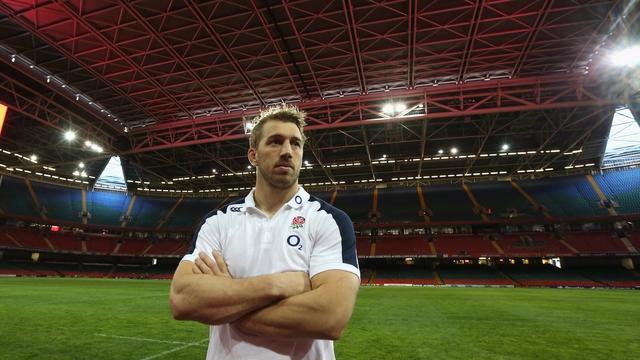 A tireless worker who gives his all to every cause. Excellent with ball-in-hand and the best No 7 at the breakdown. 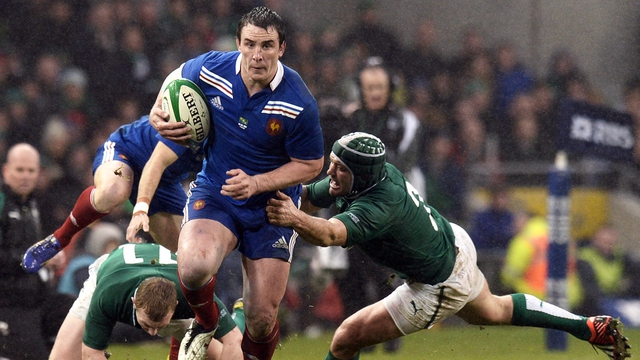 His work from the base of the scrum and in the loose was exceptional. If he had been given better support by his France colleagues he would have been a try-assist machine. He and Parisse in the backrow together would be peerless.

The best lineout thrower in the championship and a work-horse.

A natural leader, a superb ball carrier, and a solid scrummager. He would push Domingo close for a starting spot.

One of the unsung heroes of the Italy team, when he came off the bench he had massive impact and was pivotal when starting against Ireland. His ball-in-hand play was of a very high calibre and he was a rock at the breakdown and at the lineout.

Had the best two months of his career with his work in the lineout and in disrupting opposition ball at the breakdown. He was key to Scotland’s best ever Six Nations campaign.

Ireland’s best forward by a country mile. Made a huge amount of go-forward ball that his team-mates failed to capitalise on. He also offers the variety of being able to play anywhere in the back row.

His sniping runs and sharp pass were never better than in the first four games of England’s championship. Could do little against Wales with his pack on the back foot.

Did the basics well without being flashy for four games, then turned on the style against England with his best ever performance for Wales. Getting better with every game at present.

Brilliant in defence and has a huge desire to run the ball back to contact, but has the tactical nous to know when he is better off putting boot to ball. Could also slot in on the wing.

What do you think? Let us know in the comments below