South Africa director of rugby Rassie Erasmus has been banned from all matchday activity for two games in response to a series of social media posts.

World Rugby has issued the sanction that prevents Erasmus from taking part in Saturday's clash with Italy and the climax to the Springboks' European tour against England a week later.

The ban includes engagement with media and social media in relation to match officials and comes a year after he was forced to miss South Africa's defeat at Twickenham for similar reasons.

World Rugby has acted after Erasmus published a series of sarcastic tweets during the Autumn Nations Series, airing his grievances over officiating on social media rather than through the established channels.

In the aftermath of Ireland's win over South Africa earlier this month, he tweeted out a video claiming to demonstrate the "small margins" between similar incidents in the lead-up to Mack Hansen's try for Ireland - when Caelan Doris flicked the ball away at the breakdown with his foot - and a potential breakaway winner for South Africa’s Eben Etzebeth that was called back by match referee Nika Amashukeli.

"Match officials are the backbone of the sport and without them there is no game," a World Rugby statement read.

"World Rugby condemns any public criticism of match official selection, performance or integrity, which undermines their role, the trust-based coach/match officials feedback process and the values of integrity, respect, solidarity and discipline that are at the heart of the sport.

"The behaviour of coaching staff and match officials are widely observed by fans, media and participants at every level, and such behaviours affect how the values are applied across the game.

"Having considered the matter World Rugby has issued a two-match ban against Rassie Erasmus."

Erasmus was banned from all rugby activity for two months for his behaviour towards officials during the Lions' tour to South Africa in 2021 and was also suspended from matchday involvement until October this year. 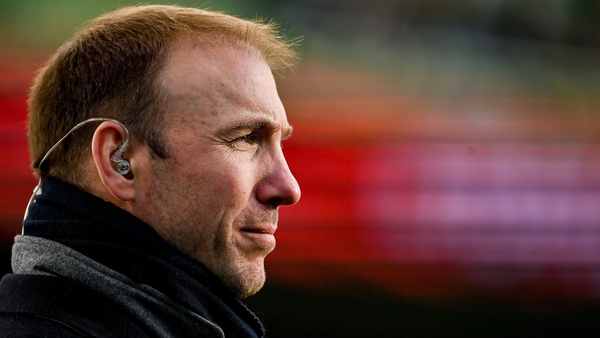