Leinster go in search of a fifth European Champions Cup title when they face La Rochelle at the Stade Velodrome later today.

Here we look back at their five previous final appearances. 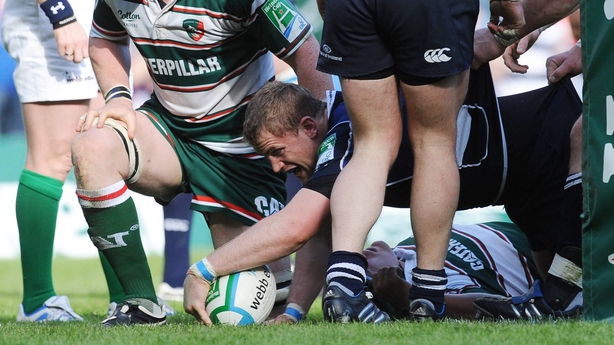 Following their statement semi-final victory over Munster, Leinster, under Michael Cheika faced a Tigers team that had won the competition twice at that point and were losing finalists two years earlier.

Boosted by Ireland's Grand Slam win, bolstered by two former Leicester men in Leo Cullen and Shane Jennings and led ably on the field by Rocky Elsom, Leinster were not to be denied their moment of history.

Two first-half drop goals from Brian O’Driscoll and Johnny Sexton and a Sexton penalty kept them in touch with the Tigers who led 16-9 in the 49th minute with Ben Woods’ try and 11 points from the boot of Julien Dupuy doing the damage.

However, Jamie Heaslip barged over for a converted try and the sides were level.

Sexton curled in a penalty in the 70th minute to win the game as Leinster held off a late surge to win their first ever major trophy. 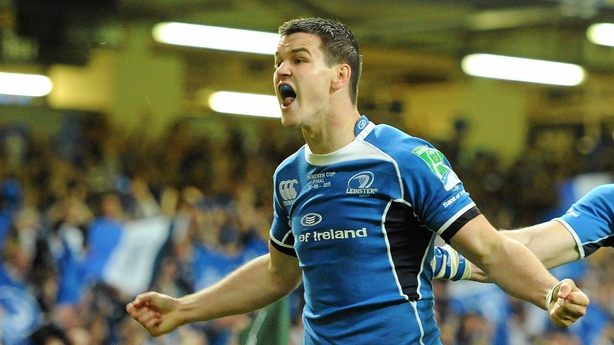 Having lost their crown in the 2010 semi-final against Toulouse, Leinster made it back to the final where they would face Northampton in the Millenium Stadium.

The Saints crossed for three tries, Phil Dowson, Phil Foden and Dylan Hartley, in the first half and led 22-6, giving Joe Schmidt’s side a mountain to climb in the second period.

Then came the mythical Johnny Sexton half-time speech and Leinster proceeded to sort out their scrum and miraculously had taken the lead by the 57th minute thanks to two converted tries and a penalty from their out-half.

Nathan Hines crossed for another try and Sexton kicked five more points to ensure Leinster took the trophy back to Dublin after one of the most remarkable comebacks in the competition’s history. 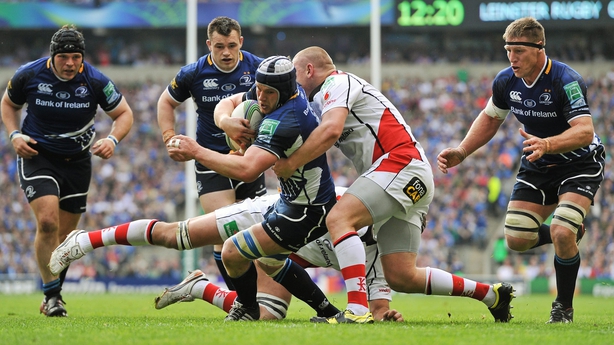 Back in a third final in four years after seeing off Montpellier, Glasgow, Bath, Cardiff and Clermont in style along the way, Leinster saw off the challenge of rivals Ulster in Twickenham.

Ulster led through a Ruan Pienaar penalty but once Sean O’Brien got the opening try in the 12th minute, things looked ominous for the 1999 winners.

Dan Tuohy got over for a consolation try with 20 minutes to play but after Stefan Terblanche went in the bin in the 72nd minute, Leinster added two more tries through Heinke van der Merwe and Sean Cronin and the silverware was staying in Dublin for another year. 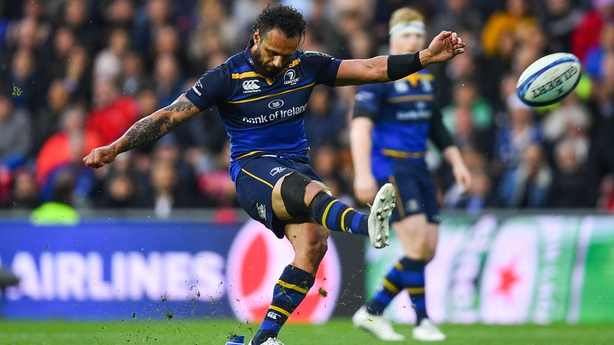 Leinster bridged a six-year gap between finals with a trip to the Basque Country to take on Paris side Racing 92, who had Donnacha Ryan among their number.

In truth it was a dour battle in the rain of Bilbao and Racing, in the end, could not cope without Maxime Machenaud, Dimitri Szarzewski and Dan Carter, who all missed out through injury, while replacement out-half Pat Lambie was injured in the opening minutes.

It was a tight affair with Johnny Sexton and Teddy Iribaren trading penalties in the difficult conditions.

Iribaren’s fourth had put Racing ahead with 10 minutes to play but Leinster dug deep and two kicks from Isa Nacewa, in his last game for the club, edged Leo Cullen’s side over the line.

That victory saw Cullen become the first man to win the competition as player and coach.

Only five of Leinster’s starters today were on the XV on the day, with Dan Leavy and Jordan Murphy among the stand-outs. 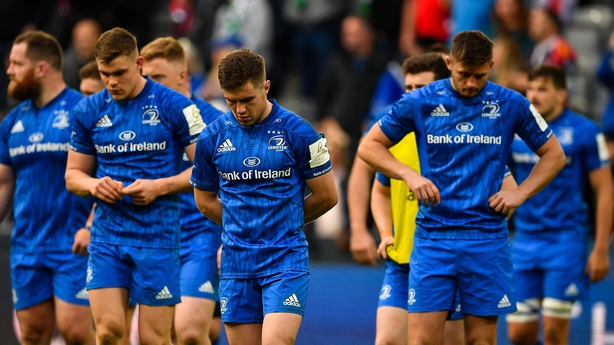 Bidding to go back-to-back for the second time, Leinster encountered a powerful Saracens outfit, who would next season be relegated from the Premiership due to salary cap breaches over a three-year period.

Leo Cullen's side have always maintained a dignified silence about any hard feelings they may have harboured, however, no EPCR rules were broken and the London side were too strong on the day at St James’s Park in Newcastle.

Leinster had established a 10-0 lead, through a Tadhg Furlong try and five points from Sexton, with just two minutes until half-time but a big turnover in midfield swung the tie.

Owen Farrell got Sarries on the board and they levelled up with a converted Sean Maitland try just on half-time.

Scott Fardy was sin-binned and Mark McCall’s side tacked on 10 points in that period to take the spoils.