There is no "silver bullet" solution to the problems facing the development of women's rugby in the country, according to Eddie O’Sullivan.

The TikTok Women’s Six Nations comes to an end on Saturday with Ireland hosting Scotland at 8pm in Kingspan Stadium (Live on RTÉ 2 and RTÉ Player).

The competition fell between two independent reviews, one on the failure to qualify for the World Cup and an overall analysis of the sport in the country, which is yet to be published.

Against the Scots Greg McWilliams’ side will look for a second win of the campaign. Scotland last year beat Ireland in the Parma qualifying tournament to end Irish hopes of getting to New Zealand. 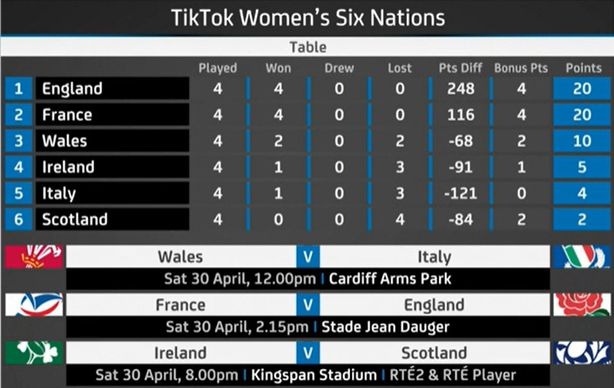 The team has had to deal with a number of retirements and injuries, and also the controversy of the departure of the sevens contingent to play a World Series event.

Meanwhile, England, who beat Ireland 69-0 on Sunday, and France are more than a couple of levels ahead, while Wales and more recently Italy have contracted players ahead of their World Cup campaigns.

The suggestion of a Women's United Rugby Championship was also mooted earlier this week and there is now talk of Ireland introducing some form of 15s contracts but O’Sullivan, the former Ireland head coach, said it would take a long time to sort out the issues within the game.

Speaking on the RTÉ Rugby podcast, he said: "There are a lot of things to be worked out and it doesn’t mean they can’t be done but people throwing out 'silver bullet’ solutions, ‘let’s do this and everything will be fine in six months’.

"That’s nonsense. [Men's] rugby went professional in the mid-90s, it’s taken the best of 10-15 years to get the game for men in some sort of working order and it still loses money.

"There is a road to be travelled here and all the arguments are valid but none of them are simple solutions. There is no quick fix.

"The whole idea of making the women full-time professionals is not as simple as you might think.

"The one thing it did is that it triggered a big conversation about women's rugby..."

With talk of playing contracts for Irish XVs rugby players in the next year, has the World Cup failure led to higher standards in the women's game?

While Ireland, under head coach Adam Griggs, failed to qualify for the World Cup, O’Sullivan added that the devastating losses to Spain and Scotland directly led to the current discussions around the game.

"It’s an ill wind that blows no good," he said.

"Had Ireland qualified for the World Cup. I don’t think that conversation would have been had with the IRFU.

"The World Cup non-qualification precipitated a pretty strong investigation into the women’s game.

"That has been a positive, it’s not the way we wanted it to come around but it was the catalyst for something positive." 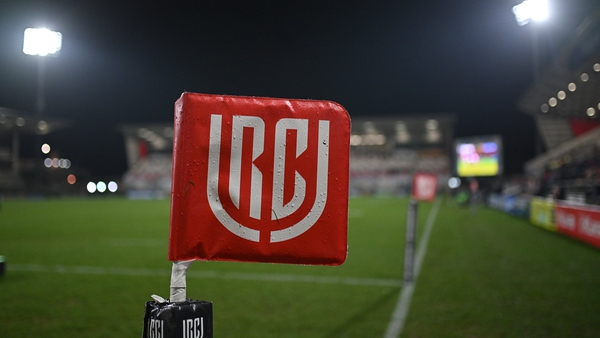 URC chief wants a women's competition 'sooner rather than later'