The Six Nations organisers have denied reports that South Africa are set to join the tournament.

While the Springboks appear to be committed to the Rugby Championship until 2025 at least, recent reports claimed that South Africa were being lined up to replace struggling Italy in the championship.

However, with Italy being shareholders in the competition they would have the power to veto the move, with other suggestions South Africa would join a new Seven Nations competition, which the Italians would still be a part of.

But Six Nations officials have this morning moved to distance themselves from any reports of drastic changes being made to the championship.

"Six Nations Rugby, comprising the six Unions and Federations and CVC, wish to confirm that they are not entertaining any discussion nor developing any plans to add or replace any participating Union," a statement reads.

"All its energy is focused on the current strategic discussions regarding the July and November international windows and structure of the global season, and to ensure a positive outcome for the development of the game."

The reports emerged within a couple of days on Italy's 33-0 defeat to England in Round 2 of this year's Guinness Six Nations, with their last win in the championship coming in 2015 when they beat Scotland 22-19 at Murrayfield.

Despite suffering 34 defeats in a row in the men's championship, their women's and U20 teams have shown progress in recent seasons, with their U20 side securing a famous 6-0 win against England last Friday night. 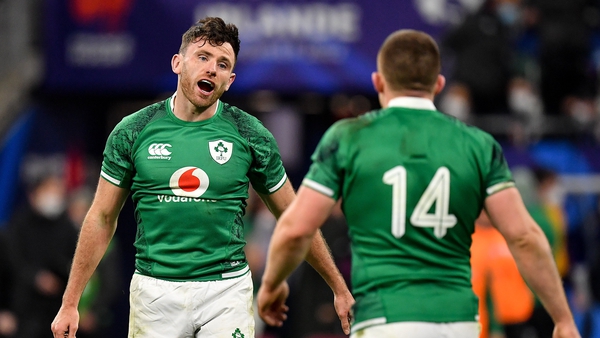