Conor Murray and Tadhg Beirne have rejoined the Munster squad for their pre-season campaign, while the province have also confirmed the signing of New Zealander Declan Moore.

The 24-year-old hooker joined from Melbourne Rebels in Super Rugby, where he had been playing in 2020.

Born in New Zealand, Moore is Irish qualified, and is set to compete with Niall Scannell, Kevin O'Byrne and Diarmuid Barron for the number two shirt this season.

Having impressed with both Sydney University and Sydney's NRC team, Moore was signed by the Rebels for their Super Rugby campaign in 2020, but didn't feature in the competition.

Murray and Beirne will begin their pre-season training with the squad this week, having been given additional time off following the British and Irish Lions tour to South Africa this summer.

The province have no further injuries to contend with following last weekend's pre-season win against Exeter at Sandy Park. 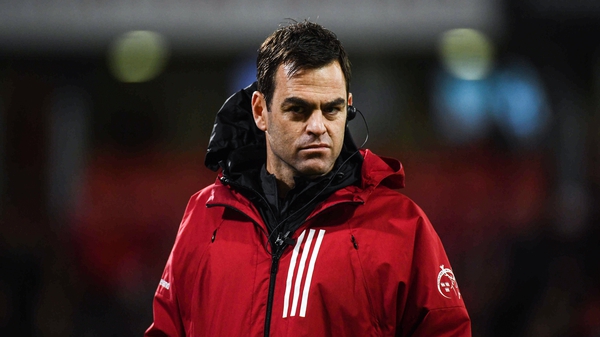 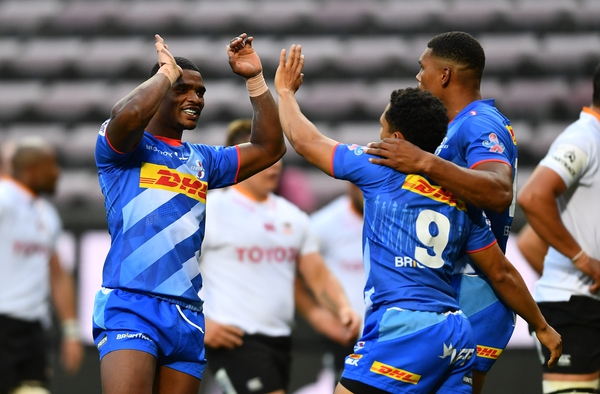 Stormers set to test defences but leak tries in URC 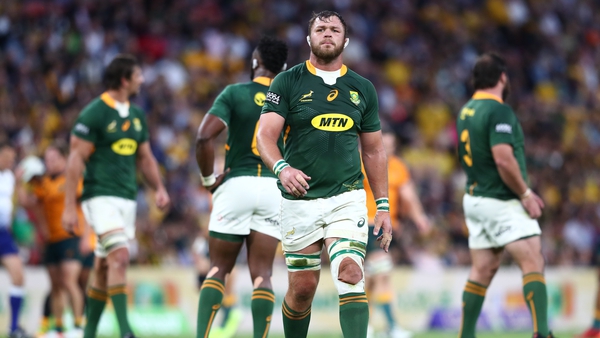 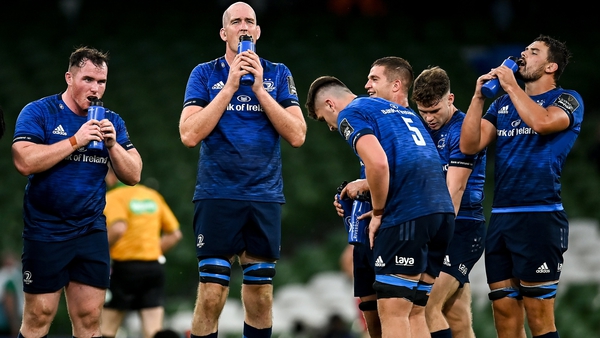 Avoiding rust a 'challenge' for Leinster against Bulls