England have opted against lodging an official complaint to World Rugby over the performance of Pascal Gauzere in Saturday's 40-24 defeat by Wales.

Gauzere awarded Wayne Pivac's Grand Slam hopefuls two highly-dubious tries in the opening half an hour of the Guinness Six Nations clash at the Principality Stadium, the first of which was particularly controversial.

However, it is understood Jones will not be making a formal complaint to the sport's global governing body amid widespread condemnation of Gauzere's display. 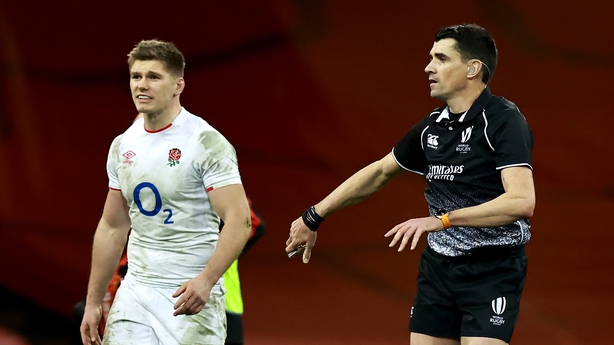 Even the following day, debate continues over whether Liam Williams' 30th-minute try was legitimate because of a likely knock-on by Louis Rees-Zammit during the build-up.

But Adams' score was more cut and dry with England captain Owen Farrell addressing his team over their indiscipline as instructed by Gauzere only for the referee to quickly restart play, allowing Dan Biggar to hoist the scoring crossfield kick.

The visitors, including their wings Jonny May and Anthony Watson, had moved infield to hear Farrell speak and there were a number of water carriers on the pitch when Gauzere blew his whistle. A frustrated Farrell protested to Gauzere but was dismissed.

"They're huge decisions. We can't debate it, we are not allowed to debate it. All I will end up with is a fine and that wont help anyone," Jones said after the game.

"They get points maybe they don't deserve and we have to fight to get back into the game. It makes it difficult and you have to be good enough to overcome it."

"Whenever you get beaten and bettered by a penalty, then discipline is an issue. But there were bigger issues in the game than that, and I will let you discuss them." 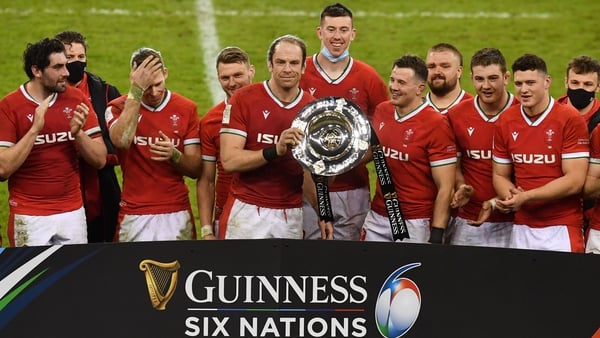