Former England captain Dylan Hartley would be "shocked" if any of Saracens' players prioritised the battle for Gallagher Premiership survival over appearing in the Six Nations.

That was the prospect raised by Eddie Jones after the English and European champions were docked 35 points and fined £5.36million for breaching salary cap regulations.

Saracens supplied six starters for the recent World Cup final and while the club state that players with international ambitions will continue to have their blessing, Jones fears they might suffer from conflicting loyalties.

But the recently retired Hartley, who in 2016 led England to their first Grand Slam for 13 years, insists Tests rugby is too big a draw to turn down.

"You try and find me a player who doesn't want to play for his country. I'd be shocked if the Saracens players weren't playing for England," Hartley, who is a spokesperson for N-Pro headguards, said.

"Your club is your bread and butter, but no club would hold back a player. And when you've got 10 or 12 of those players, you might need them!

"It would be a brave decision not to play because then you open the door to someone else. It's almost like that decision you make at the end of the season not to tour and I've done that because of injury.

"It would be a bold decision to choose not to play for England and personally I can't see it happening."

Jones is also concerned he may have to heal any rift between his Saracens contingent and players from disgruntled rival clubs when the squad gathers for Six Nations preparations in January. 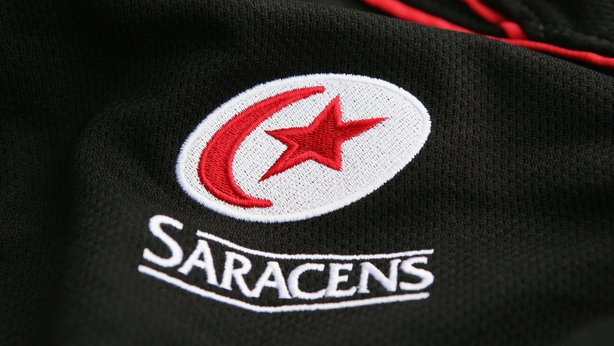 But Hartley said: "It's not a players issue. As a player, I would want my team-mates to get what is best for them and their family because the game is hard and takes its toll.

"We retire but don't have enough money to retire professionally. We retire from rugby but still have bills to pay. So I would encourage every player to do what's right by them and theirs and get what's owed to them.

"It's the powers that be who must understand where the cap is and how they allocate their money. It's not the players.

"The Saracens players have done what's right by them, so I don't see it as their problem. I can't imagine they were aware of it.

"In an England changing room, people don't talk about salaries. It's not a known thing."

Saracens have not appealed against the sanctions imposed for breaching the salary cap for the last three seasons and now face a desperate battle for Premiership survival.