On episode 12 of the RTÉ Rugby podcast, Eddie O'Sullivan joins the panel to preview the Heineken Champions Cup semi-finals.

You can download the podcast on iTunes, Soundclound or wherever you get your podcasts. 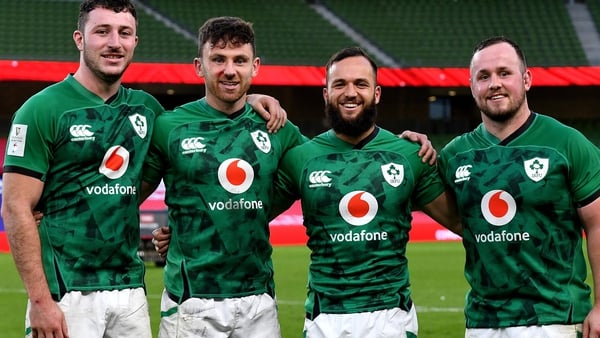 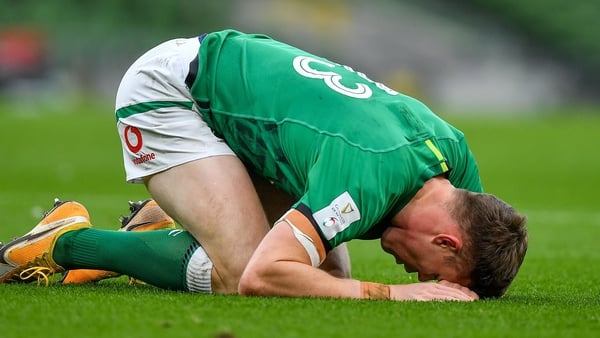 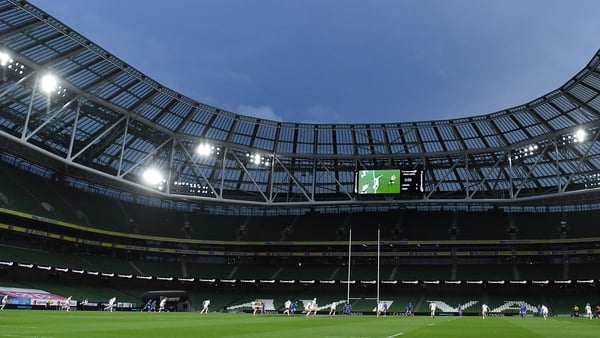 Preview: Six Nations returns but not as we know it