Both players' regional team the Ospreys confirmed their injuries, although they have not ruled out Jones and North being back for the Guinness PRO14 clash against Cardiff Blues on April 27.

Wing North went off early in Wales' Six Nations title-clinching victory at the Principality Stadium but player of the tournament Jones continued after receiving treatment as Wales triumphed 25-7.

"He won't travel to South Africa with the squad at the start of April (the Ospreys face league games against the Cheetahs and Southern Kings), but at this stage we haven't ruled him out of the game against Cardiff Blues. 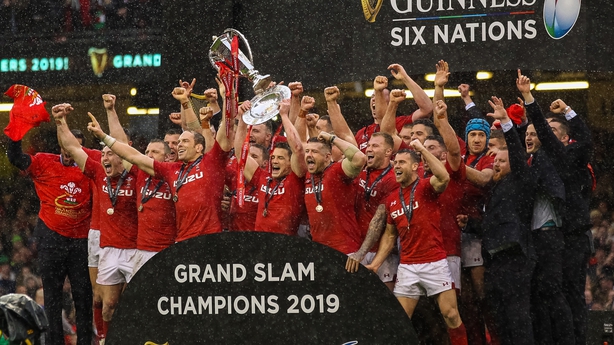 "George fractured two metacarpals in his left hand early in the Ireland match.

"Having seen a specialist this week, he needs time for the bones to heal, but we are optimistic about the potential for him to be involved on Judgement Day (against the Blues)."

The Ospreys versus Blues game and Dragons against Scarlets clash forms so-called Judgement Day at the Principality Stadium. 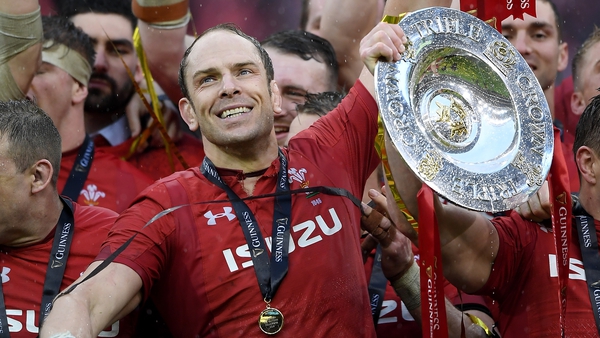