Maro Itoje hobbled out of training on Tuesday to give England an injury scare ahead of their Guinness Six Nations clash with Italy.

Itoje was expected to make his comeback from the ligament damage sustained to his right knee on February 2 when the Azzurri visit Twickenham on Saturday but the setback has placed that prospect in doubt.

The imposing British and Irish Lions lock was performing a forwards drill when he grimaced in pain after stepping off his left knee and having fallen to the ground, he then limped off.

The injury was sustained in front of head coach Eddie Jones, who was feeding the forwards the ball as they ran towards the posts.

Itoje was replaced in the first half of England's victory over Ireland in the Championship opener and the prognosis for his return was two to four weeks, enabling him to feature against Italy and Scotland.

England lost Courtney Lawes to a calf strain sustained against Wales and were banking on Itoje being available for Italy, hence the inclusion of only three locks in their 31-man training squad. 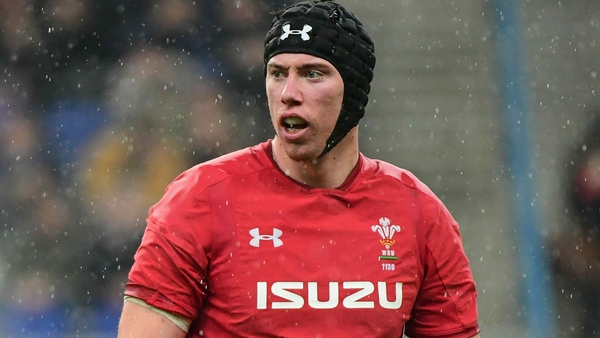