O’Sullivan was at the Irish helm for six and a half years before resigning in 2008 following a disappointing 2007 World Cup and subsequent Six Nations campaign.

The current RTÉ pundit was on the receiving end of constant abuse towards the end of his Irish tenure and says it was an unsettling time for his family.

PREVIEW: Ireland need the breaks against awesome All Blacks

"Personally I was okay with it, but I used to always worry about my family," he told The Marian Finucane Show on RTÉ Radio 1.

"I’m a pundit at the moment. As a pundit you have to give credit and be critical, but I have always focused on what happens on the field, a bad tactical selection, an error, bad selection, that’s okay, but never morph into personal attacks.

"Analyse what happens on the field, analyse tactics, but never make it personal." 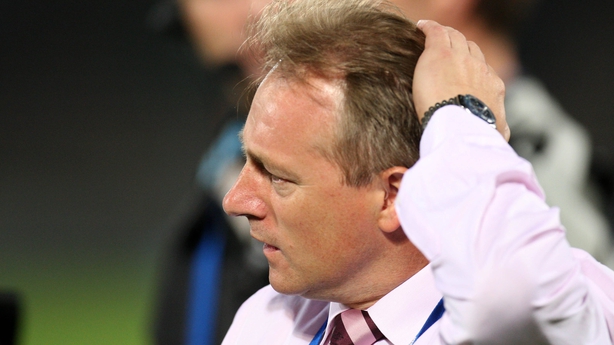 O’Sullivan again gave examples of the comments that came his way in the Irish hotseat and admitted he worried greatly about the effect it had on his young family.

"Some of the criticisms around players and coaches becomes personal, it becomes about them as people like they are bad people," he said.

"There are unintended consequences of criticising people personally"

"I was compared to Hitler at one stage one day and Stalin on another day. It was a kind of throwaway remark but my kids were in their teens and they were in school.

"They got a bit of bullying in school because I was a fair target, so they were a fair target. I always worry about that.

"There are unintended consequences of criticising people personally." 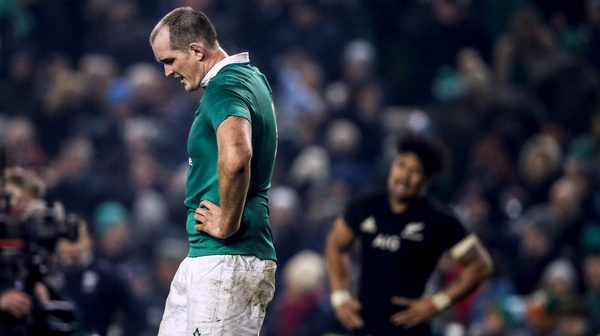 'Ireland may already be doomed this weekend' -The Kiwi view