In the New Zealand Herald, Gregor Paul discusses the view of the All Blacks in the northern hemisphere. Published the day after Austin Healy’s column in the Telegraph headlined ‘Time to end this mythology about the All Blacks - why does it feel like they have a divine right to control the world game?’, Paul uses the analogy of a half grizzly bear and half buffalo to explain the attitudes of their rivals in Europe.

"Up here, the All Blacks are very much portrayed like the Gruffalo...a scary, terrifying beast with a big wart on their nose, prickles all over their back and consumed by truly bad intentions," he writes.

He argues that respect has become increasingly begrudging and compares the fallout to England’s disallowed try last week to the crucial last-minute penalty reversal suffered by the All Blacks in the third Test against the Lions, ensuring a shared series.

"The decision was reversed without justification and yet the British saw nothing, said nothing. All was good with the world because the Gruffalo had been smacked on his warty nose and this is how it is – the world only sees what it wants to see when it comes to the All Blacks." 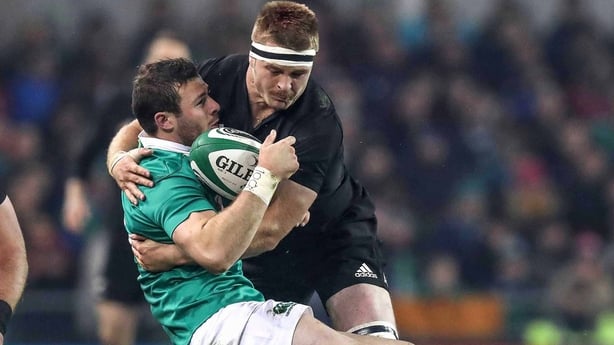 Irish reaction to the 21-9 bruising defeat in Dublin two years comes under review – "the Irish feel like they were relentlessly assaulted and the victims of multiple acts of violence" and he concludes with the notion that Ireland’s potential downfall this weekend may be that victory may not be the number one priority.

"Ireland may already be doomed this weekend because they have spent too long thinking about what the Gruffalo did to them the last time he was in Dublin and with it, they may have hatched a plan to exact revenge rather than victory."

In the same paper, Wynne Gray believes the match essentially represents the end of the competitive element of their northern hemisphere tour with Italy lying in wait next weekend.

"The All Blacks' last major challenge this season against Ireland — sorry Italy you're not in the same league — has more dimensions than a Rubik's Cube," he writes in the Herald. 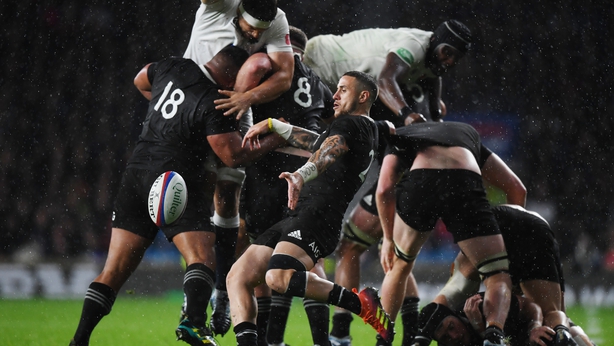 Gray says the game is a significant challenge owing to the All Blacks’ fluctuating form this season.

"The opening series with France was deeply flawed and twin struggles with a regrouping Springbok side and then an average English unit have not shifted the uncertainty indicator."

Former All Blacks captain Tana Umaga told RTÉ Sport this week that the perception in his homeland regarding the quality of the Irish team has changed significantly in recent years.

According to Umaga, victory at Soldier Field Stadium illustrates exactly what needs to be done to topple the world champions.

"Ireland have already set a template for how to beat the All Blacks. That pressure game, controlling the ball. New Zealand love playing with the ball, that’s always been their game, so if you can keep it out of their hands for long periods of time, it does frustrate them.

"And you must be relentless in the opportunities you get. That’s they key because you don’t get a lot. The ones you get, you must make the All Blacks pay."

Returning to the Herald, Liam Napier says Saturday’s clash was "always going to be this year's pinnacle assignment", notwithstanding a perhaps stronger rivalry with England down through the years. 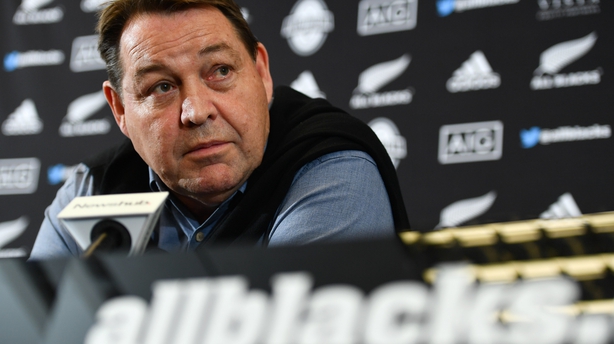 While some viewed head coach Steve Hansen’s view that whoever emerges victorious tomorrow is the best side in the world, regardless of rankings, as nothing more than psychological warfare aimed at ramping up pressure on their opponents, Napier takes an alternative view.

"The All Blacks didn't have to put that message out there. That they did was another calculated ploy," he writes.

"They wanted to heap further pressure on themselves to perform; to maintain their status." 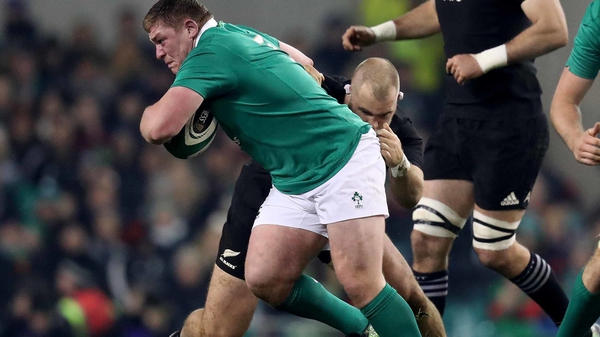 Donal Lenihan: Gauntlet down for fascinating All Blacks clash